Home » News » ‘I would rather buy instead of taking them away’: Sindhuri 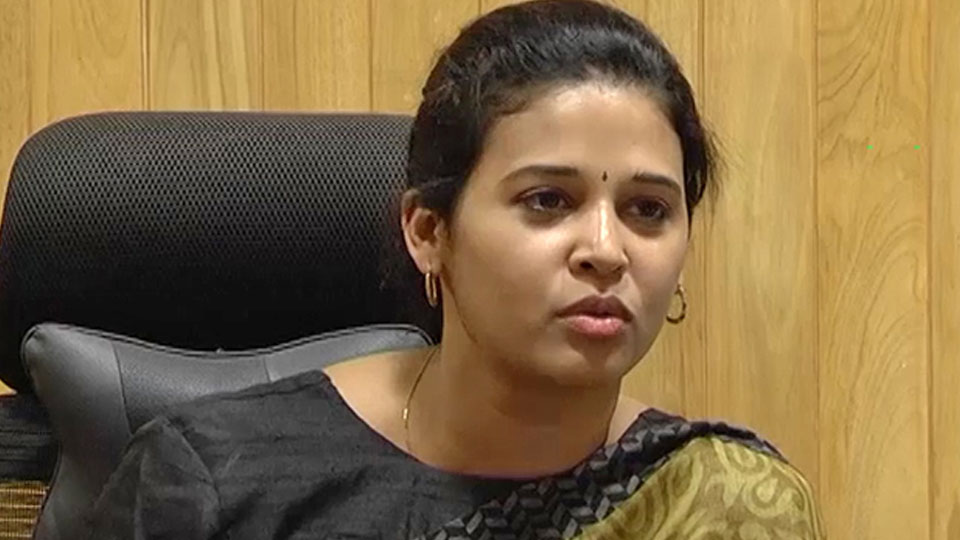 ‘I would rather buy instead of taking them away’: Sindhuri

Mysore/Mysuru: Commenting on the fourth letter sent by the Administrative Training Institute (ATI) regarding the missing items, former Mysuru DC Rohini Sindhuri, who is presently the Commissioner for Hindu Religious and Charitable Endowments, Bengaluru, told Star of Mysore this morning that if she really wants furniture, she would rather buy them instead of taking them from a Guest House.

“If I need that furniture, I will buy from the market where there is good quality rose wood furniture. I will not stoop to the low level of taking away the furniture, plastic and steel items, jugs, telephone stands and such silly items. As I said before, this is too trivial an issue and it is being blown out of proportion,” she said.

When asked about the letters written by the ATI Joint Director, she said, “I am not aware of any letters and new DCs have come after I left Mysuru.”

Sources from the ATI said that S. Poovitha is a full-time Joint Director (JD) ATI.

“Till now, officers would come here as JD only on an in-charge basis. She came here as the full-time JD six months back and sent the internal letter after discovering that over 20 items were missing from the Guest House,” sources added.

Star of Mysore contacted the ATI Officer to seek her reaction on the four letters sent to the DCs and the replies but was told, “Madam is busy in a meeting.”

2 COMMENTS ON THIS POST To “‘I would rather buy instead of taking them away’: Sindhuri”