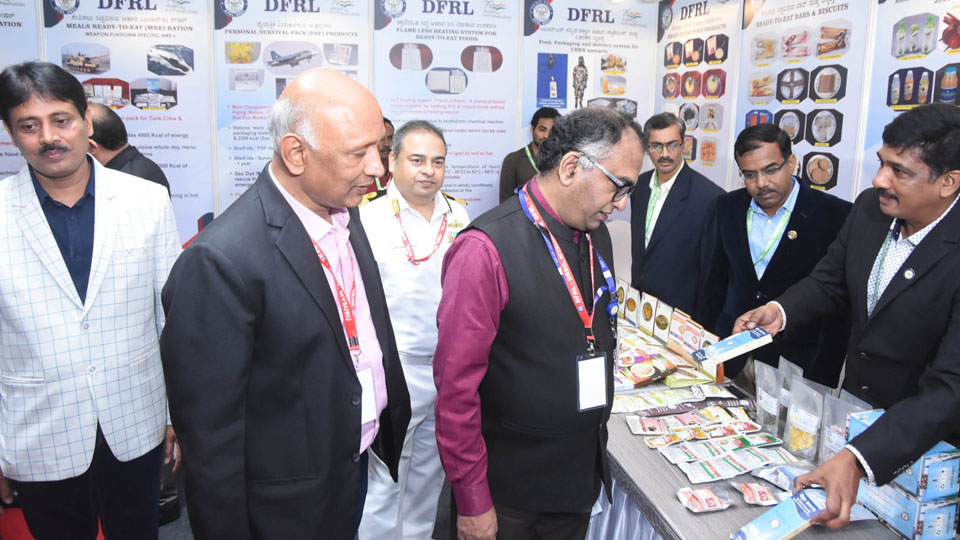 The institution has developed commonly consumed foods that will be relished by astronauts including vegetable biryani, potato paratha, vegetable pulao, moong dal halwa and dal khichdi.

In addition, a variety of ready-to-eat cuisines have been developed for the mission. The DFRL has been in touch with the astronauts identified for the mission as they will have to get acclimatised to foods they eat while being in space.

Gaganyaan-1 is likely to be scheduled in 2024 and the Indian Space Research Organisation (ISRO) has developed a spacecraft for the Mission.

A series of tests will be undertaken with the test vehicle already developed for a couple of unmanned missions before the manned mission takes off.

Defence Research Development Organisation Gaganyaan-1 Mission
MYBUILD-2022: 5-day construction materials expo begins
‘I would rather buy instead of taking them away’: Sindhuri