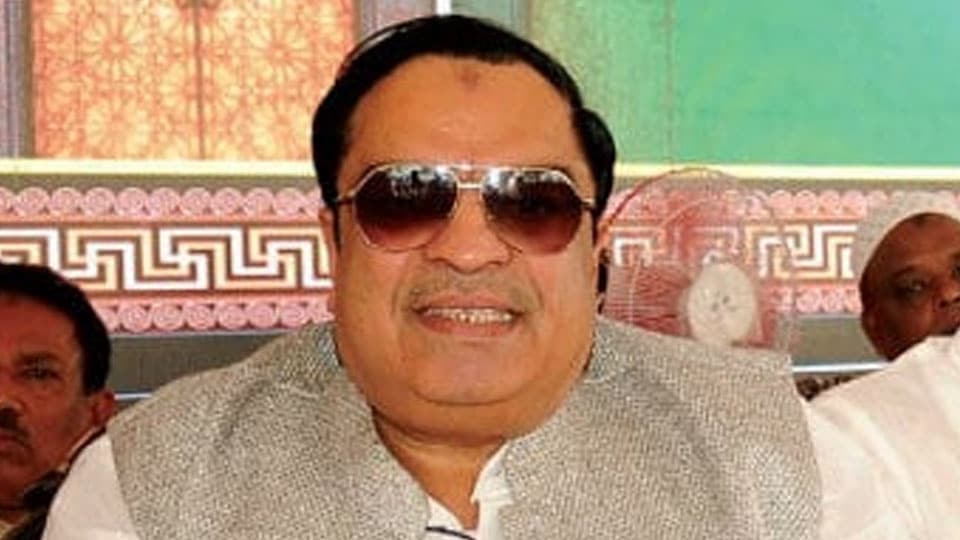 Speaking to reporters, Sait said that he would meet Ibrahim and convince him to stay in Congress. “Yes, he is upset for having been overlooked for the position of Opposition Leader in the Legislative Council and may be out of that frustration he has announced his intentions to quit the party. Differences of opinion are common in politics and I will strive to convince him to stay in the party fold,” he said.

The veteran minority leader has also said he will resign as MLC on Feb. 14. “There is no tradition in the Congress to give plum political posts to party men based on their religion or caste. People have voted for the Congress all these years based on its programmes and not on religious or caste lines,” he claimed.

“We will convince him not to leave the party. “Two years back, Ibrahim had stated that he would quit the party, but the party leaders managed to convince and retain him. We will prevail upon him this time too,” he said.

Sait said that there was no use in blaming Opposition Leader in the Assembly Siddharamaiah for not helping Ibrahim to get the Council Opposition Leader’s position. “It is a party decision and every functionary must accept it. Tall leaders are honoured when plum posts are granted and the same leaders are blamed when positions are denied. This is not right,” Sait said.

When asked about Ibrahim accusing that there is discrepancy in allotment of grants to minorities, Sait said that the issue could have been addressed while making legislation. On the rousing reception accorded by his flowers to Ibrahim when he came to Mysuru, Sait said there is nothing wrong in it.

“Ibrahim is a Congress leader and he is very much in the party and my supporters have welcomed him in a grand manner. There is no need to accord a special status to this,” he clarified.