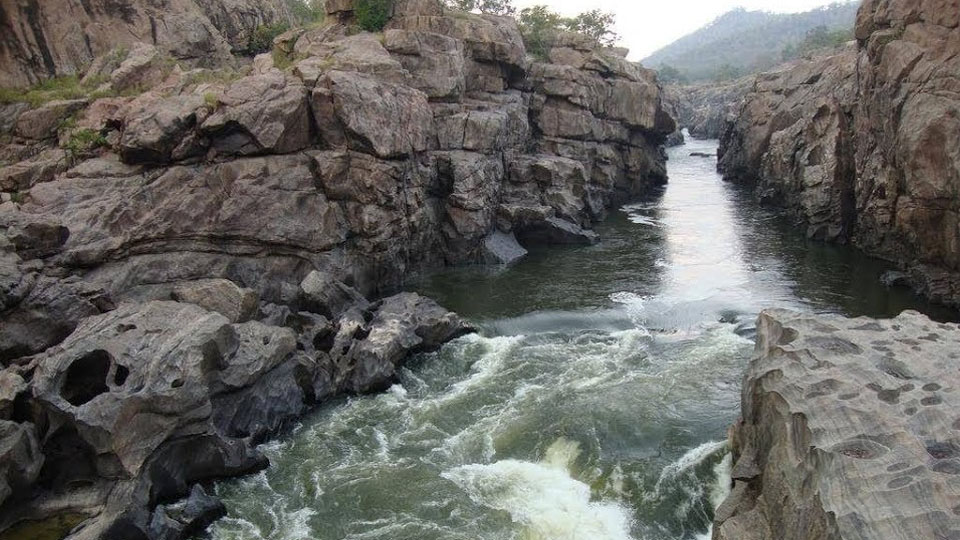 Mekedatu project discussion does not take place at CWMA

‘Lack of consensus among Karnataka and Tamil Nadu’

New Delhi: Discussion on the Detailed Project Report (DPR) of the Mekedatu balancing reservoir-cum-drinking water project was included as an agenda item during various meetings of Cauvery Water Management Authority (CWMA). However, the discussion on this issue could not take place due to lack of consensus among party States, the Lok Sabha was told yesterday.

This information was given by the Minister of State for Jal Shakti Bishweswar Tudu in a written reply.

Tamil Nadu had requested the Central Government to advise the Government of Karnataka not to take up the Mekedatu project.

The Feasibility Report (FR) of the project was submitted to Central Water Commission (CWC) by Karnataka for according “in principle” clearance for preparation of DPR of the project.

The Screening Committee of CWC in its meeting held on 24.10.2018 accorded “in-principle” clearance for preparation of DPR by project authority (Karnataka) subject to certain conditions, the   Minister stated.

The conditions said: “As the main objective of this scheme as stated in the FR is to implement the Cauvery Water Dispute Tribunal (CWDT) Award as modified by the Supreme Court, acceptance of CWMA would be a prerequisite for consideration of the DPR by the Advisory Committee of the Ministry of Water Resources.”

Subsequently, the DPR was submitted to CWC by Karnataka in January 2019 and copies of the same were forwarded to CWMA, the Minister replied.