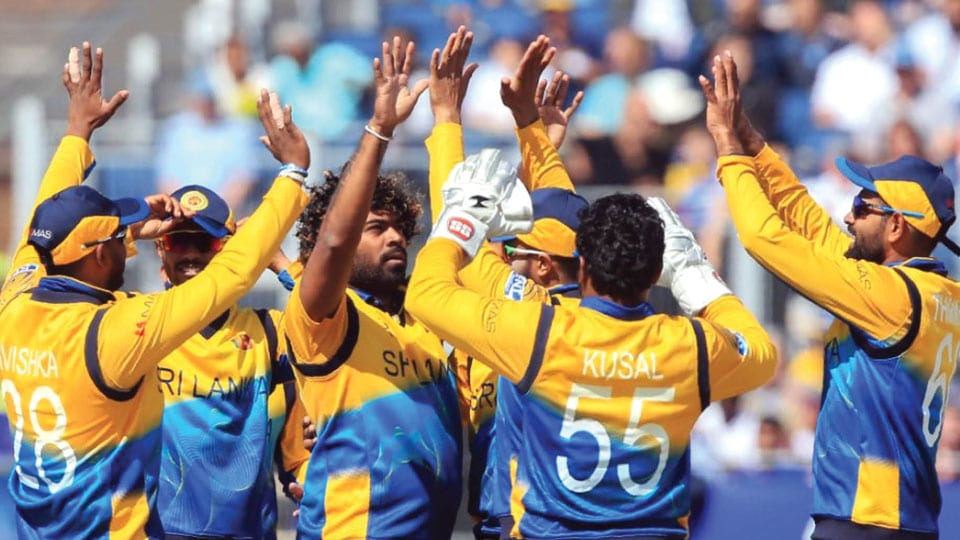 West Indies got off to a poor start as they lost Sunil Ambris and Shai Hope early in the tough chase. Chris Gayle once again failed to put up an impressive show and lost his wicket for 35.

Nicholas Pooran batted positively from one end but the wickets kept falling from the other end. He got some support from Fabian Allen. Allen completed his maiden ODI half-century, while Pooran scored his maiden ODI ton.

A mix-up between the two batsmen resulted in an unfortunate run out. Sensing the game is slipping away, Sri Lanka brought former skipper Angelo Mathews into the attack and he dismissed Pooran on his first ball which turned out to be the biggest turning point of the match.

He smashed 104 runs off 103 balls with the help of nine fours and two sixes.

After being invited to bat by the West Indies, Sri Lanka got off to a terrific start as openers Dimuth Karunaratne and Kusal Perera stitched a 93-run partnership for the first wicket. Kusal Perera hit 64 runs off 51 balls, including eight boundaries. Efforts of Kusal Mendis (39), Dimuth Karunaratne (32) and Lahiru Thirimanne (45*) also added to Sri Lanka’s total.