Home » News » In a first, Annual DGP, IGP meet to be held virtually 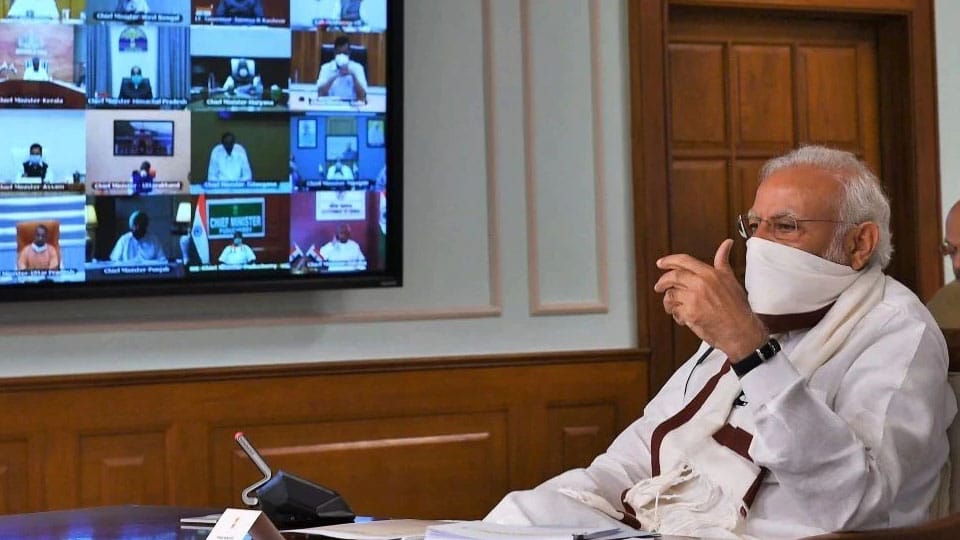 In a first, Annual DGP, IGP meet to be held virtually

New Delhi: For the first time in its history, the Annual Conference of the country’s top Police brass will be held virtually next month amid the Coronavirus pandemic, officials said on Sunday.

About 250 officers in the rank of DGP and IGP from all States, Union Territories and Central Government will take part in the two-day virtual meeting to be attended by Prime Minister Narendra Modi, Union Home Minister Amit Shah, National Security Advisor Ajit Doval among others.

The key role played by Police during a disaster and pandemic, new-age crimes like cyber terrorism, radicalisation of the youth and the Pakistan-sponsored militants in Jammu and Kashmir will be discussed during the conference, to be held in multiple sessions, a Union Home Ministry official told.

The conference will be held in the last week of November, the official said.

As the role of Police during the ongoing pandemic came under wholesome praise from all quarters, the meeting is expected to discuss how to enhance their knowledge and capabilities to handle natural disasters and such health crisis, the official said.

The State Police Chiefs will share their experiences in handling the pandemic and how the Police have helped the distressed people and the migrant workers during the nationwide lockdown.

The PM is likely to make special mention about the exemplary work done by Police personnel while fighting the Coronavirus, the official said.

According to an estimate, about 75,000 Police and Paramilitary personnel were infected by Coronavirus in the country and about 600 of them succumbed to the virus.

Among those infected include about 32,500 Paramilitary personnel and 24,000 Policemen in Maharashtra, the worst hit State in India.

Among the deaths include 100 Paramilitary personnel and about 250 in Maharashtra Police, almost all of them while playing different roles during the pandemic.

This is for the first time in the history that the Annual Conference of the DGPs and IGPs, organised by the Intelligence Bureau, will be held virtually and all of them will participate from their respective headquarters, another official said.

DGPs and IGPs conference is an annual affair where senior Police officials of the States and the Centre meet and discuss issues of importance.

Modi Government has been organising it outside the national capital since it came to power in 2014. The last conferences have been held in Guwahati, Rann of Kutch in Gujarat, Hyderabad, Tekanpur in Madhya Pradesh and Pune.