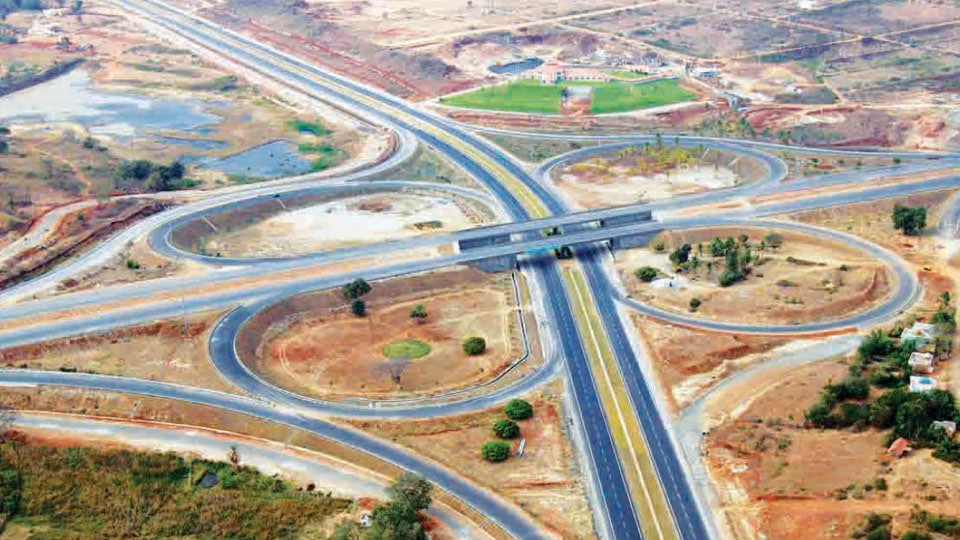 The fond wish of Mysureans that their beloved city of Palaces, temples, parks, museums, schools that have endured for 100 plus years, centres devoted to yoga, music, dance and so on, not to forget the lakes facing threats to their survival as well as residential areas hosting achievers in many fields, should not go the Bengaluru way has found expression in the recent past with every sign of their wish far from being realised. The proposal to include 26 villages in the vicinity of Mysuru within the territory of its urban local body amounts to add a few thousand households to the existing cluster of about three lakh households, thus increasing the basic civic needs of the residents, already remaining unaddressed. One such need being infrastructure, a term that doesn’t convey the full meaning of development, which in turn breaks down to ensuring space for roads, dwellings, schools, parks, buildings for Government Departments, hospitals, hotels, shops, places of worship, vegetable markets, roadside eateries, footpaths, parking of vehicles, bus shelters, power lines, halls for public functions, playgrounds, wedding venues, heritage structures, Police Stations, Fire Brigade and what have you.

Addition of more households, apart from raising the density of urban residents compels expanding the geographical area of the respective city, as is the case of Mysuru now with a sprawling area of nearly 140 sq. kms. The ratio of Bengaluru’s area to that of Mysuru is five but the ratio of their headcounts being 10 sounds an alarm to all cities about rising congestion.

However optimistic that one chooses to feel about the future of cities that are bursting at the seams as it were and the remaining ones witnessing the trend towards the same happening in foreseeable future, taking Mysuru for illustration, it is overdue to visualise the limits to which any city can expand its geographical area and the number of households it can host. In addition, measures such as constructing flyovers to facilitate more vehicles to move on the city roads, raising high rise buildings to add residential dwellings and commercial establishments, as is being done in all mega cities across the country only amount to fire-fighting operations. Every component of infrastructure listed earlier in this column is required to conform to norms of space and architecture, without resorting to tokenism in conforming to those norms.

Top entrepreneurs of Bengaluru, as published in a section of the press, have been quoted saying: “Bengaluru doomed if infra neglected.” Their prescription of rail-based transportation is well-taken, but that leaves the question of overcoming inadequacy of infrastructure unanswered. Even God may not have an answer. Development and disaster have tended to keep each other’s company as synonyms!

Editorial
What a bad taste !
Each for Equal: We are the city’s Trailblazers