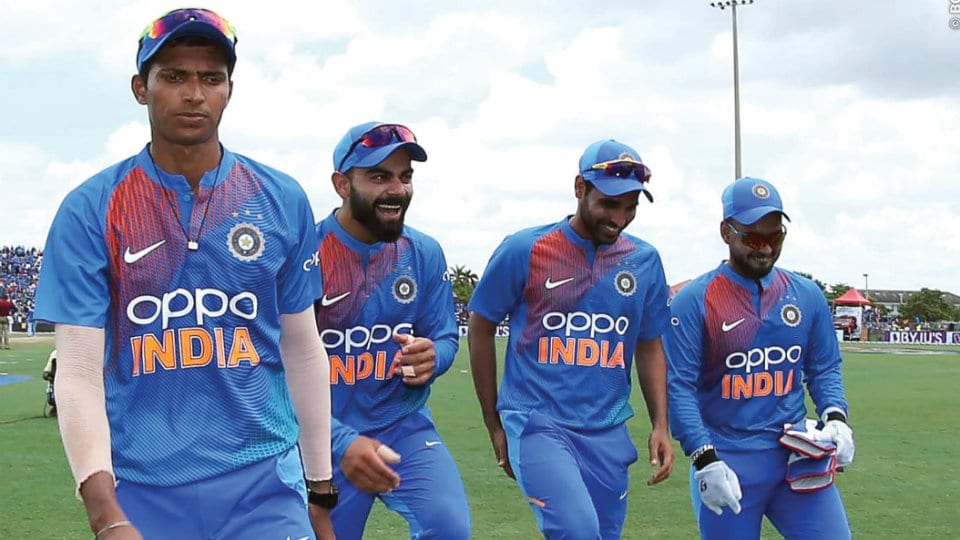 After winning first two matches of the three-match T20I series, Virat Kohli-led India will look to register a clean sweep as they face Windies in the third T20I match here at the Province Stadium later in the day.

Having won the series, India will be keen to test their bench strength by bringing some new players for the final match. The likes of K.L. Rahul, Shreyas Iyer, leg-spinner Rahul Chahar and fast bowler Deepak Chahar haven’t got the opportunity to play in the series so far while Rishabh Pant and Manish Pandey have failed to impress with the bat.

On the other hand, Windies, after losing the series will look to play for pride and register a win in the last match of the series.