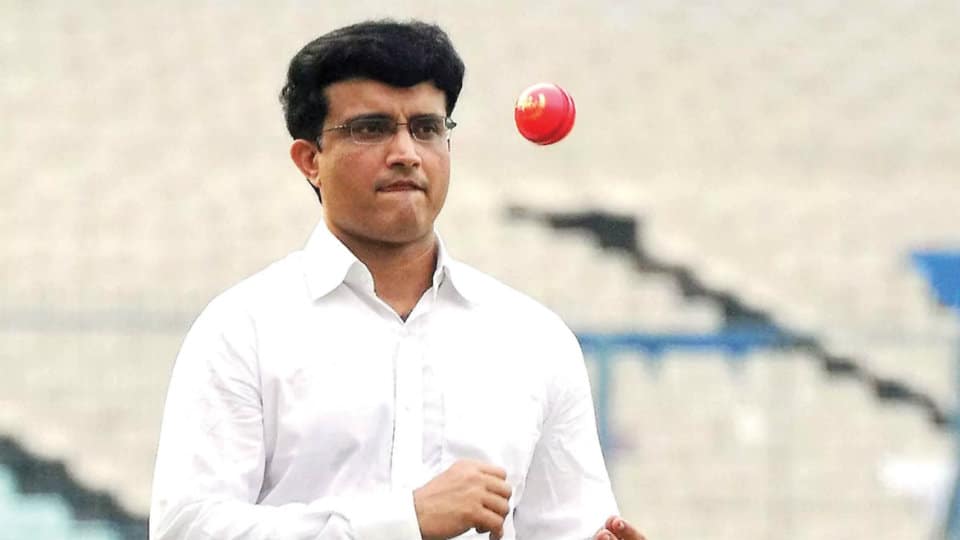 India will play a day-night Test during their much anticipated tour of Australia later this year, BCCI President Sourav Ganguly said on Sunday.

This comes a month after captain Virat Kohli asserted that his team was ready to play a day-night Test anywhere in Australia.

Ganguly, a former captain, also said that the second Test of the home series against England will be a day-night affair. He added that the Board will try to have at least one day-night Test in each series moving forward.

India played their maiden day-night Test against Bangladesh last November at the Eden Gardens, winning the match with plenty of time to spare.

While the venue of the day-night Test match in Australia has not been finalised yet, the pink ball game is likely to be held in either Adelaide or Perth.