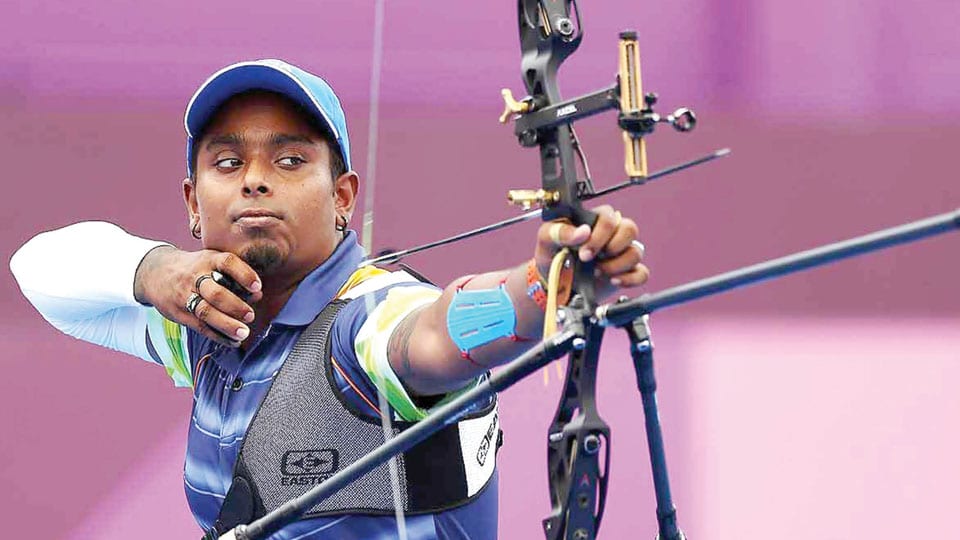 India’s archery campaign at the Olympics ended without a medal after Atanu Das lost to home favourite Takaharu Furukawa 6-4 in an intense five-setter in the men’s individual pre-quarterfinals today.

Das failed to find a 10 in the fifth set and slipped to the red-circle for an 8 that proved costly as Furukawa sealed the issue by one point margin in the decider.

Das was the lone archer in the fray after world number one Deepika Kumari succumbed to a 0-6 rout by eventual gold medallist An San of Korea on Friday.

Two days after knocking out London Olympics gold medalist Oh Jin Hyek in the last-32 match, Das could not overcome the Japanese, a silver medallist in 2012 Olympics, and a team bronze medallist here.