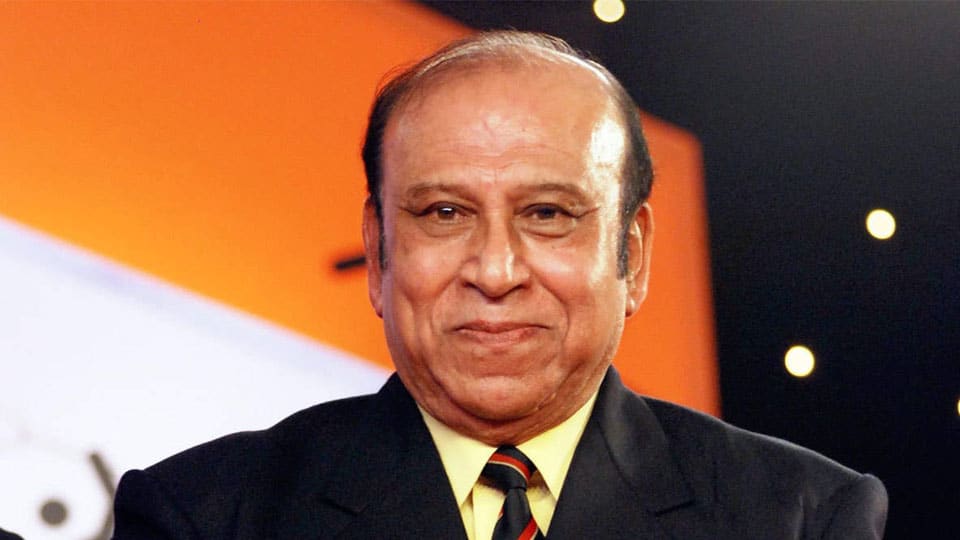 Banerjee is survived by daughters Paula and Purna, who are renowned academicians, and younger brother Prasun Banerjee, who is a sitting Trinamool Congress MP. The 1962 Asian Games gold-medallist, whose best days as a striker coincided with Indian football’s golden era, was suffering from respiratory problems due to pneumonia.

He also had an underlying history of Parkinson’s disease, dementia and heart problem. He was on life support at a hospital here since Mar. 2 and breathed his last at 12:40 pm, according to a family member.

Born on June 23, 1936 in Moynaguri on the outskirts of Jalpaiguri in West Bengal, Banerjee’s family relocated to his uncle’s place in Jamshedpur before partition. He scored 65 international goals in 84 appearances for the national team.

Besides winning the gold medal at the Jakarta Asian Games in 1992, Banerjee led India in the 1960 Rome Olympics, where he scored the equaliser against a formidable French team in a 1-1 draw.

Before that, Banerjee represented India in the 1956 Melbourne Olympics and played a key role in their 4-2 win over Australia in the quarter-finals.

Banerjee’s contribution to Indian football was duly recognised by the world governing body FIFA that awarded him the Centennial Order of Merit in 2004.