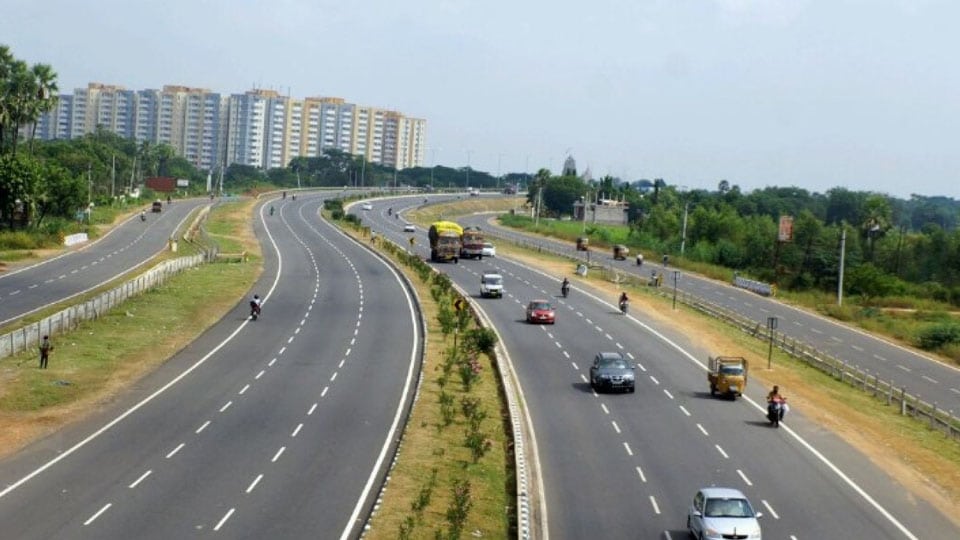 The earth’s biggest infrastructure is the earth itself, better say herself given the exalted position of mother in common parlance. In typical Indian families, mother has all the qualifications to be called their infrastructure living form that works, nay toils, for the cause of well-being of all members of the family, in both urban space and the land’s villages. The rivers that provide water to quench thirst of living beings, to raise food and cash crops, to keep the wheels of industry in motion, to keep the environment in cool comfort, to wash linen soiled for ridding dirt and odour, to keep the water table as close to the earth’s surface as possible, to sanitise both living space and open environment and so on have no equal as a versatile infrastructure. Keeping exalted company with the flowing rivers bestowing incalculable benefits to human beings, denizens of the forest, flora and fauna in water bodies are the lakes and ponds of dimensions in a wide range. Forests that provide green cover and enrich the atmosphere with life-saving oxygen constitute yet another infrastructure gifted to mankind.

Temples in all regions of the country devoted to deities identified by their names in thousands, particularly the towering structures of several storeys, every one of them an architectural marvel as they abound in Southern States, including Karnataka, are testimony to the engineering excellence of the land’s ancient people to create enduring infra.

Infrastructure in common parlance is limited to structures, invariably raised for housing Government Offices, conducting trade and commerce, roads for commuting and transport of goods, garrison for warehousing arms and ammunition, buildings for housing educational institutions and museums, heritage structures reflecting heritage of the people and land, parks for children to play as well as adults, particularly senior citizens, to relax and so on, not to forget the dramatically emerging high-rise residential and other buildings changing the skyline of cities, including Mysuru. Given the all-too-familiar deterioration in the civil works of all types of infra across the country and also utter neglect of all components of infrastructure, both created by human beings in years not too long past and those bequeathed by past generations, the scene of mountainous muck in foreseeable future may not be difficult to imagine.

READ ALSO  Dowry with a difference

As the human population numerically outstrip all other species needing space to survive and subsist, more infrastructure is bound to be created making the Malthusian catastrophe a reality, that future generations will be all at seas in their struggle to survive.