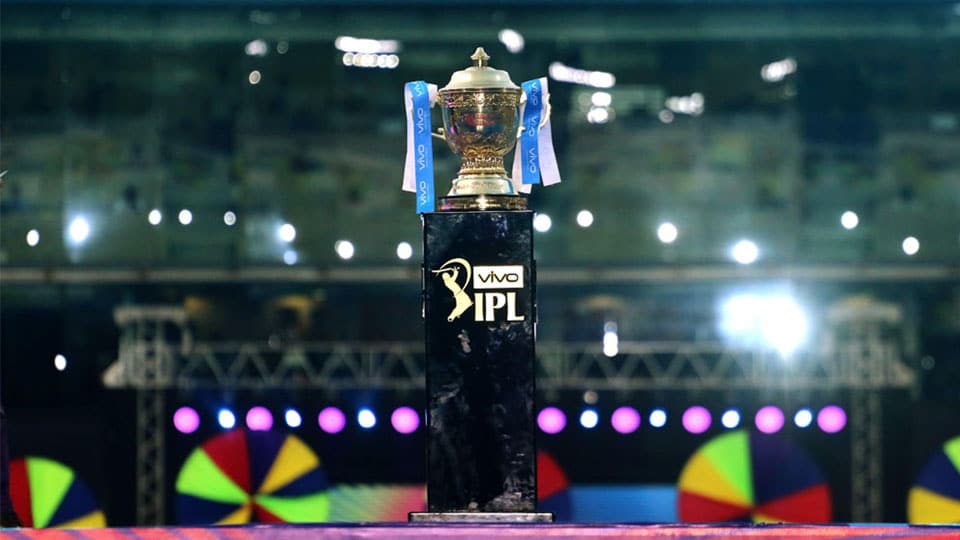 New Delhi: The Indian Premier League (IPL) will be held in India and the tournament is proposed to start on Mar.23, the Board of Control for Cricket in India (BCCI) has announced.

The Supreme Court-appointed Committee of Administrators (CoA) met on Tuesday to discuss the IPL 2019 venues and window. The entire schedule will be announced after the appropriate authorities are duly consulted.

The CoA will also have a detailed discussion with the stakeholders before the IPL 2019 schedule is released.

The two-member CoA, comprising Chairman Vinod Rai and former women’s captain Diana Edulji, met in New Delhi on Tuesday to discuss the venues and window for the league.

“Based on the preliminary discussions with the appropriate Central and State agencies/authorities, it was decided that the 12th edition of the world’s most popular and competitive T20 tournament will be scheduled to be played in India,” a statement issued by the BCCI read.

“It is proposed that the IPL 2019 will commence on March 23, 2019. The detailed schedule will be finalised in consultation with the appropriate authorities,” it added.

Tuesday’s statement ended months of speculation about the league’s venue this year given the possibility of a clash with the Lok Sabha elections, the dates of which are not yet out. The last time the IPL got started in March was 2010. After that, the league has always kicked off in the first half of April and ended in late May. The early start this year is because of the ODI World Cup in England which will get underway from May 30. There has to be a 15-day gap between the end of the IPL and India’s international engagements as per the new BCCI constitution.

The IPL has been played outside India twice due to general elections. The entire 2009 edition was moved to South Africa, while in 2014, some games were played in the UAE.