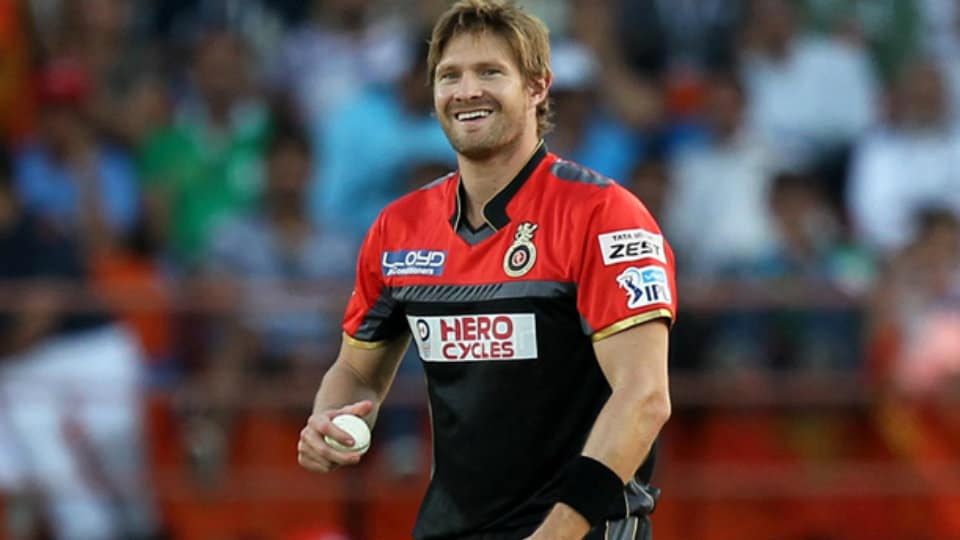 Royal Challengers Bangalore (RCB) announced that Shane Watson will be the interim skipper of the franchise with full-time skipper Virat Kohli still going through the rehabilitation process. In a statement issued RCB officials have said that Kohli will not take the field for the first ‘few’ matches.

“Virat Kohli, the RCB Captain will be missing the first few matches of the VIVO IPL owing to an unfortunate shoulder injury. His presence on field is dependent on him passing the fitness tests and we hope for a strong recovery for him. In the interim, Shane Watson, will lead the RCB team as the stand-in captain,” the release said.

Watson, who will be playing his second season for the Royal Challengers, was the league’s third highest wicket taker in the previous edition. This would also mean that Watson will continue to lead even when AB de Villiers comes back in the first home game against the Daredevils.