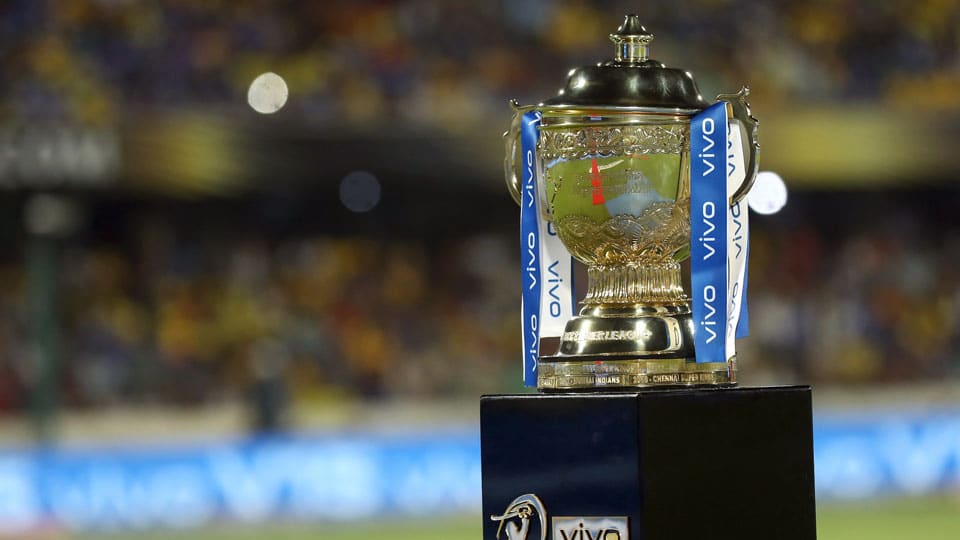 New Delhi: The Indian Premier League Governing Council (IPL GC) and Board of Control for Cricket in India (BCCI) in an emergency meeting this afternoon unanimously decided to postpone IPL 2021, with immediate effect after several players and support staff tested positive for COVID-19.

“The tournament has been suspended indefinitely. We will try to conduct the event in the next available window but this month is unlikely,” League Chairman Brijesh Patel said. The BCCI has suspended the tournament for at least a week.

“…we will take stock if we can find a suitable window later during the year. It could be September but these are all speculations. As of now we are not conducting it any further,” said BCCI Vice-President Rajiv Shukla.

The BCCI does not want to compromise on the safety of the players, support staff and the other participants involved in organising the IPL. This decision was taken keeping the safety, health and wellbeing of all the stakeholders in mind, a statement read.

“These are difficult times, especially in India and while we have tried to bring in some positivity and cheer, however, it is imperative that the tournament is now suspended and everyone goes back to their families and loved ones in these trying times,” the statement added.

The decision comes close on the heels of yesterday’s match between the Kolkata Knight Riders and the Royal Challengers Bangalore in Ahmedabad being rescheduled after the KKR spinner Varun Chakravarthy and seam bowler Sandeep Warrier tested positive for virus.

According to IPL Governing Council members, the decision was taken after Amit Mishra and Wriddhiman Saha too tested positive today. Multiple BCCI officials and the franchises too confirmed the development. “After much deliberation, it was decided that the tournament had to be suspended for now,” a BCCI official said.

Rajasthan Royals batsman Liam Livingstone opted to return to England citing “bubble fatigue” after spending much of the last 10 months moving in and out of biosecure environments. Delhi Capitals spin spearhead R. Ashwin cut short his IPL season on April 25 to be with family. The BCCI now is in conversation with the authorities to ensure the safe travel for the overseas players.