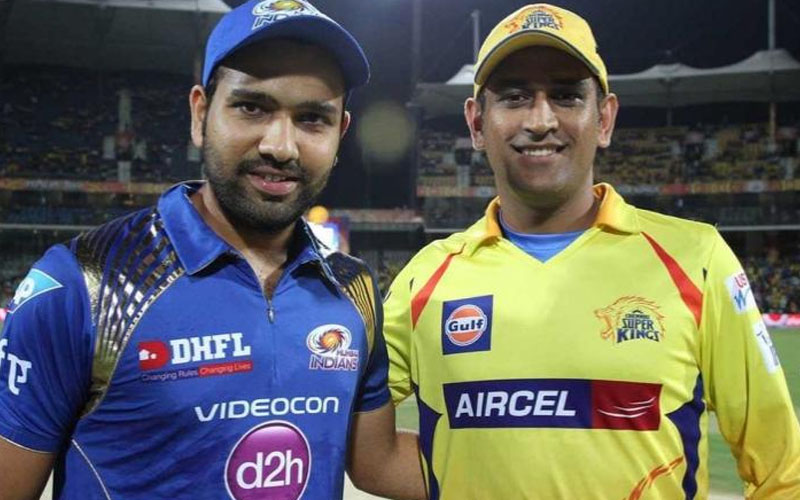 Defending champions Mumbai Indians (MI) will take on Chennai Super Kings (CSK) in Dubai in the first match when Indian Premier League (IPL) 2021 resumes on Sept. 19, the Indian Cricket Board said in an official release on Sunday.

The League stage will conclude on Oct. 8, with Royal Challengers Bangalore (RCB) and Delhi Capitals (DC) playing the last match. The 1st Qualifier will be played in Dubai on Oct. 10. The Eliminator and Qualifier 2 will be played in Sharjah on Oct. 11 and 13 respectively, the BCCI said. Dubai will host the final on Oct. 15.

After the match between MI and CSK, RCB will be up against Kolkata Knight Riders (KKR) in Abu Dhabi. Sharjah will host its first match on Sept. 24, with RCB taking on CSK.

When the league was suspended on May 4 due to a rise in COVID-19 cases in the tournament’s bio-bubble, it was just over the half-way stage, with DC and Punjab Kings (PBKS) the only teams to have played eight matches, with the rest all playing seven each.

DC lead the table with 12 points, while CSK and RCB are close behind with 10 points each. MI are fourth with eight points and will be looking to work their way up the table.

MI are followed by PBKS, Rajasthan Royals (RR), KKR and Sunrisers Hyderabad (SRH), who are languishing at the bottom of the table with a single win in the season.