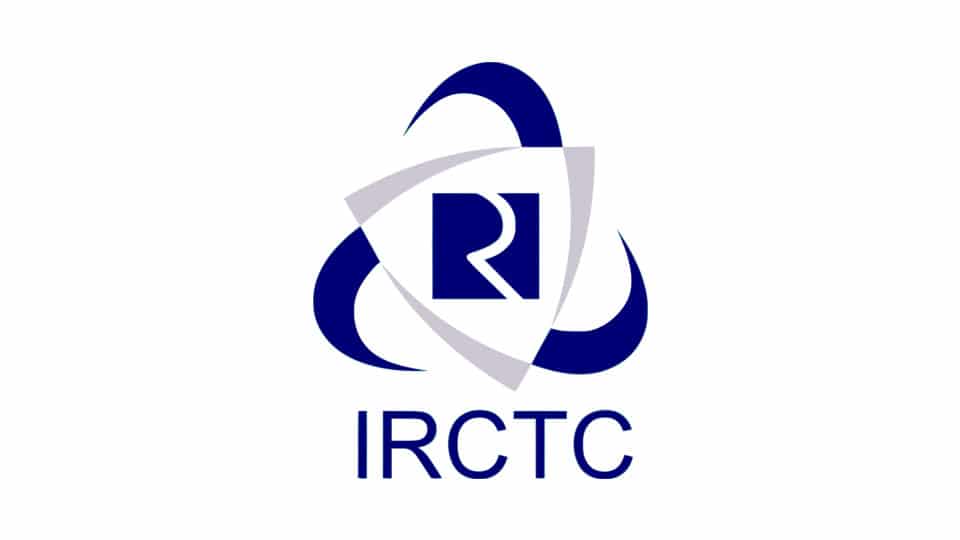 Booking for the above have commenced at IRCTC counters and online through website www.irctctourism.com.