Home » Voice of The Reader » Is it a prejudiced view by TJS George? 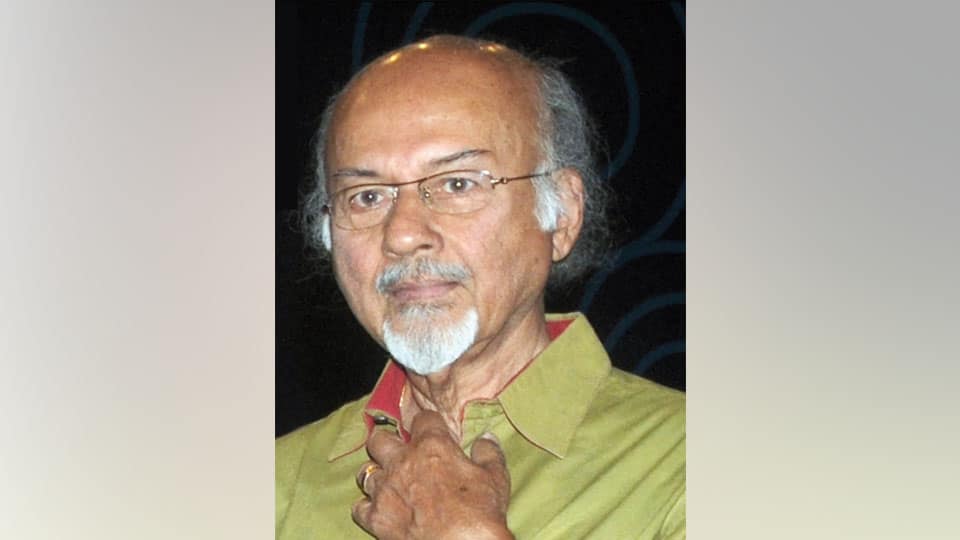 Is it a prejudiced view by TJS George?

After reading ‘Point of View’ by TJS George in Star of Mysore dated Jan. 12, I must say it is a skewed point of view.

George, writing about the incredible happenings in America where Trump supporters rioted and laid siege to the Capitol Hill — equivalent to our Parliament House — says, “…think of India in 2014. A general election took place in April-May that year. The alliance led by the BJP won a sweeping victory, taking 336 seats although the BJP itself got only 31 percent of the votes. Other parties could have used that fact as an excuse to throw out the BJP. But no one protested when the BJP alliance formed the Government.”

By saying this the writer seems to suggest that “other parties” by showing restraint, unlike Trump supporters, upheld the dignity of our democracy, so all hail the “other parties”?

But in 2004, Congress got only 26.53 percent of votes. And in 2009, Congress got just 28.55 percent of votes. And both times the other parties led by BJP also could have used that fact as an excuse to throw out the Congress. But no one protested and Congress-led alliance (UPA) under the de jure Prime Ministership of Dr. Manmohan Singh, with Sonia Gandhi, Chairperson of the UPA, as the de facto Prime Minister, formed the Government.

While the writer, albeit in a convoluted way, expects us to be beholden to the “other parties” for not having executed a Trump style assault on our democracy in 2014, it must be recalled that they did do damage to our image as a robust democracy by suggesting that our voting machines were hacked and questioning the credibility of Election Commission of India without proof.

Also, why bring up vote share issue now? Is it cherry-picking journalism — selectively picking up facts that help to put forth a prejudiced point of view? Worse, giving idea for future protest, should BJP alliance form the Government in 2024?