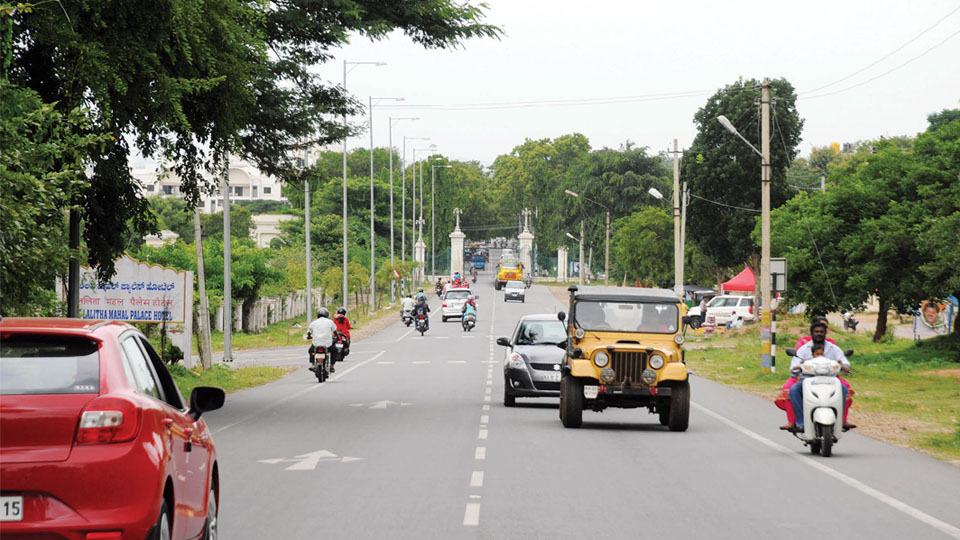 It is Official: Parts of Outer Ring Road declared as National Highways

Mysuru: Certain stretches of the Outer Ring Road (ORR) of Mysuru city have been declared as National Highways so as to avoid the Highway heavy vehicle traffic from passing through the city, according to a communication in this regard sent on Jan. 8 this year to Director General, Road Development and Special Secretary to Government of India, by the Karnataka Public Works Department (PWD).

This comes after K.C. Biddappa, President of Sankalp Mahal Apartment Owners Welfare Association, Lalitha Mahal Palace Road, Siddarthanagar, writing to the Office of the Prime Minister on 30.11.2015 to shelve the project of widening National Highway 212 inside Mysuru city limits. The Superintending Engineer, National Highways, PPP Cell, Bengaluru, has confirmed this declaration in a letter he has written to K.C. Biddappa on 29.6.2018.

In his letter to the Prime Minister’s Office, Biddappa had opposed the widening of a five-kilometre stretch of the National Highway 212 passing through Lalitha Mahal Palace Road and said that the widening project will affect the public health and safety of residents apart from destroying hundreds of fully-grown trees. 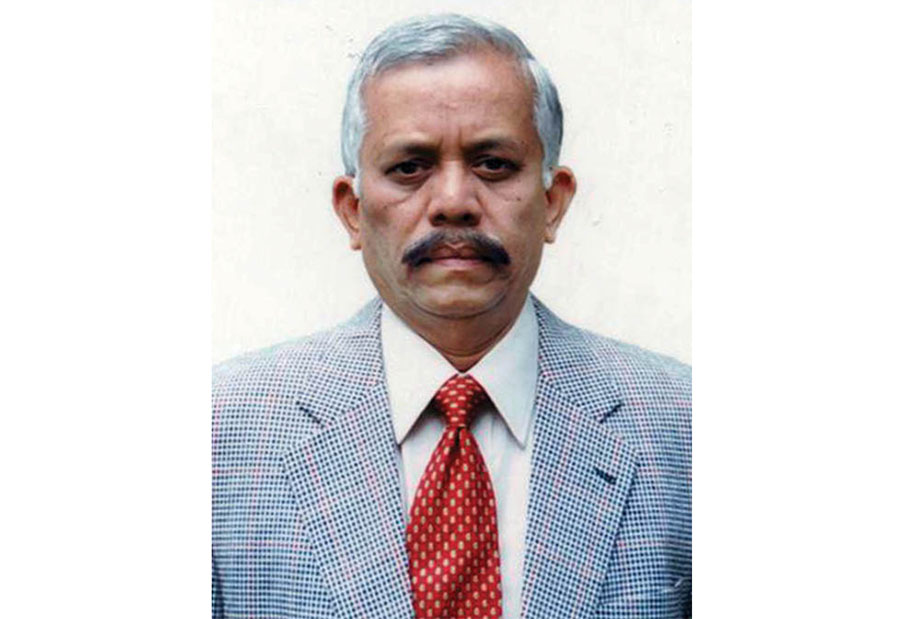 Biddappa had alleged in his letter that the PWD Minister of Karnataka (Dr. H.C. Mahadevappa was the PWD Minister in 2015) was hell bent on widening this road and had taken it as a prestige issue and is exerting pressure on National Highway Authority of India (NHAI) officials to immediately execute the project of widening the five-kilometre stretch.

Following Biddappa’s letter, the Chief Engineer, National Highways, Bengaluru, requested the Director General (Road Development) and Special Secretary to Government of India to notify the Outer Ring Road of Mysuru as National Highway so as to avoid heavy traffic of lorries and trucks from passing through the city. Accordingly, parts of Outer Ring Road have been declared as NH 275, NH 150A and NH 212 and it has been communicated to Union Minister for Road Transport and Highways, New Delhi, by the Minister for PWD, Karnataka.

According to the communication from the PWD, a total of 41.615 km of the Outer Ring Road have been declared as National Highways.

The following stretches of the Outer Ring Road have been upgraded to National Highways as follows: