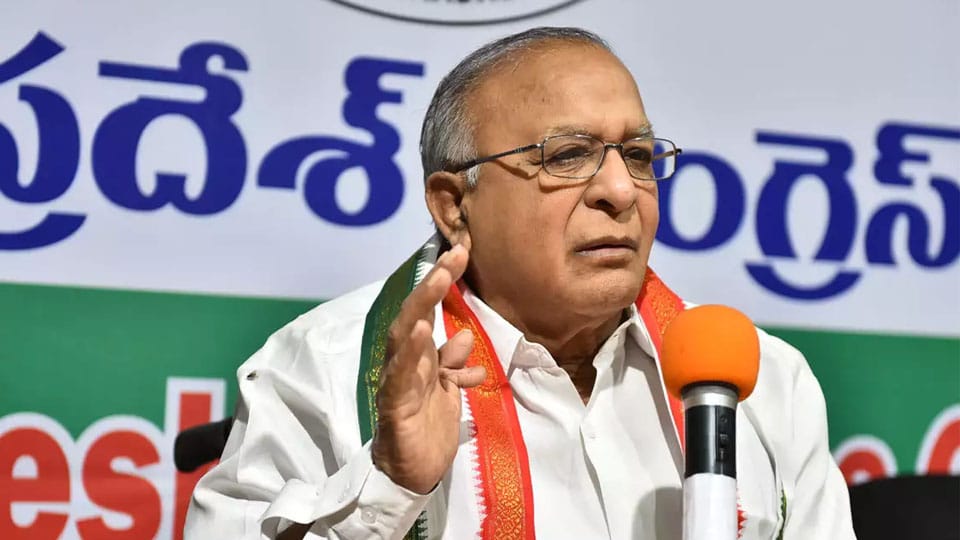 Hyderabad: Senior Congress leader and former Union Minister Jaipal Reddy (77), died at a hospital in Hyderabad in the wee hours of today. He was recently diagnosed with pneumonia and was admitted to the hospital, where he died at 1.28 am.

Reddy has been a Parliamentarian since 1984. During his political career, Reddy served as a Lok Sabha MP five times and was elected to the Rajya Sabha twice.

Reddy was the Information and Broadcasting Minister in the I.K. Gujral Government and during the UPA-1 Government, he held Urban Development and Culture portfolios.

In UPA-2, he was again assigned the Urban Development Ministry and later became the Minister of Petroleum and Natural Gas, but was shifted to the Science and Technology and Earth Sciences Ministries.

Reddy’s funeral will take place in Hyderabad on Monday, according to sources.