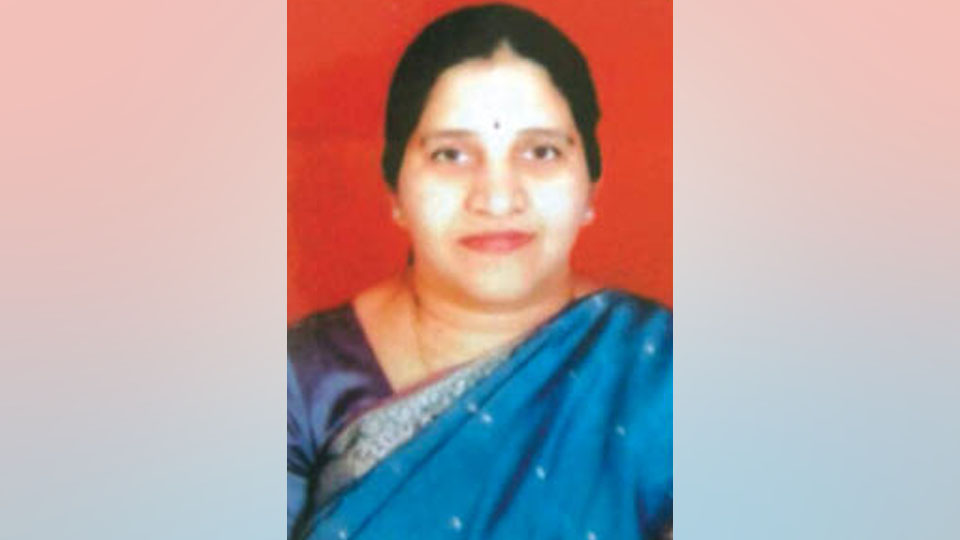 Addressing a press meet at Patrakarthara Bhavan here this morning, Course Co-ordinator Prof. Vani said that Japanese language is easy to learn especially to Indians as Japanese grammar was similar to Kannada and other Indian languages.

She said that Japan is a leading industrial nation in the world in Research, Design and Manufacture of electronics, artificial intelligence and robotics, CNC and lean manufacturing technologies etc.  She added that India, which is a leader in software development has many collaborations with Japan and the established presence of industrial brands such as Honda, Toyota, Suzuki, Sony, Mitsubishi, Toshiba, Sanyo, Casio, Canon, Minolta stand as a benchmark in Indo-Japanese co-operation. This has opened the doors for exchange of large groups of scientists, industrialists and tourists leading to increasing need to learn Japanese language.

She said that the Institute at present was teaching the language to its PG students and has now extended the course to everyone including the public who have minimum knowledge of English language.

BPBIM Director Prof. A.T. Bhashyam, who also spoke said that the course is aimed at beginners, who wish to develop basic conversation skills in a short period and added that course topics include greetings, useful expressions, introduction, date and time, getting around, health and emergency etc.

He further said that knowledge of Japanese language would be developed through tasks associated with a range of texts with illustrations of practical conversations in shopping malls, office, interview for a job etc.

Prof. Bhashyam said that the course will be conducted by Prof. Vani, who has obtained a Diploma in Japanese language from University of Tokyo and has been conducting the course for over 10 years.

The course will be of 40 hours duration taught in 20 weekly sessions of two hours each on Saturdays. BPIBM Resident Director Prof. A.V. Narasimhamurthy was present at the press meet.