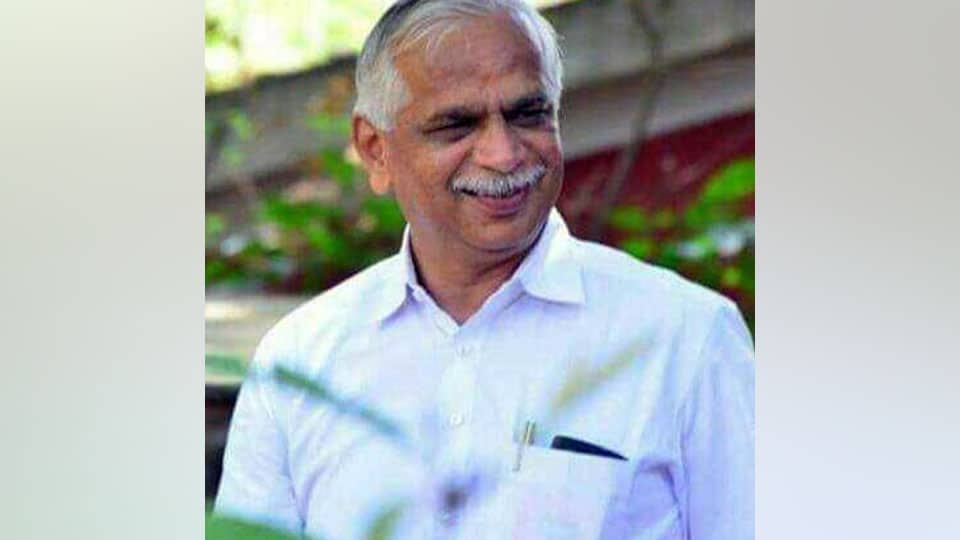 Bengaluru: B.N. Vijayakumar (60), a sitting BJP MLA from Jayanagar, died of a massive heart attack at a Bengaluru Hospital early this morning.

Vijayakumar, a long time BJP member, was a bachelor.

A BJP candidate from Jayanagar for the May 12 Assembly polls, Vijayakumar collapsed during a campaign rally in the Constituency late last evening, following which he was admitted to Jayadeva Institute of Cardiology, where he passed away at about 1 am. He was a two-time MLA from Jayanagar, having won in 2008 and 2013.

Following Vijayakumar’s death, the Election Commission has postponed the Assembly poll for Jayanagar seat, according to sources. Vijayakumar is the fifth sitting MLA to have died in recent months.