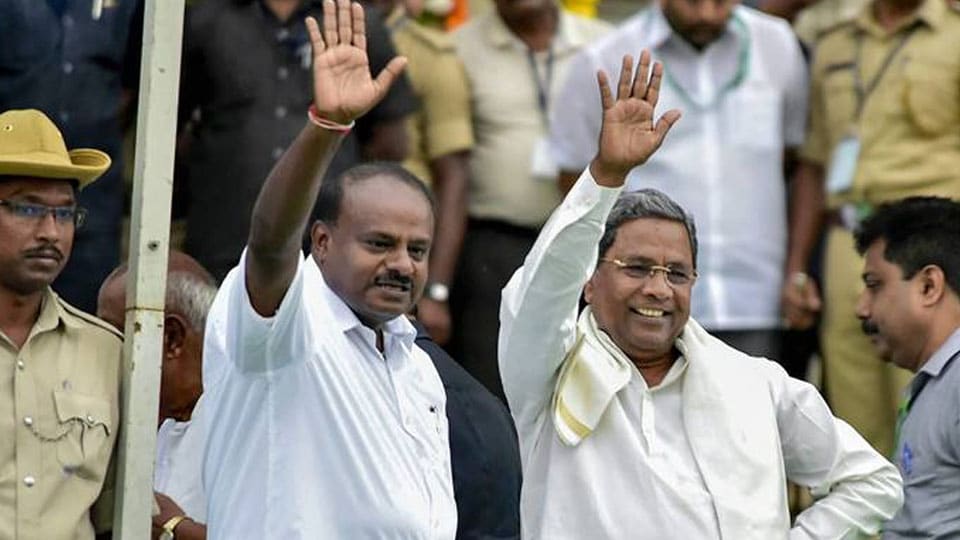 Giving a brief on the campaign, Vishwanath said at the poll rallies, the JD(S) and Congress leaders will highlight the failures of Narendra Modi government and the achievements of the State coalition government.

Replying to a query on whether himself (Vishwanath) and Mysuru District Minister G.T. Devegowda have been sidelined in the district in favour of Tourism Minister S.R. Mahesh, he said that G.T. Devegowda will lead the election campaign in Mysuru and S.R. Mahesh in Kodagu.

Expressing confidence that the coalition partners would win at least 20 Lok Sabha seat in the State, Vishwanath reiterated that C.H. Vijayashankar will triumph in the LS polls.

Leaders Shivakumar, H.Y. Mahadevu, H.M. Fazlullah, Mohammed Peer and others were present at the press meet.