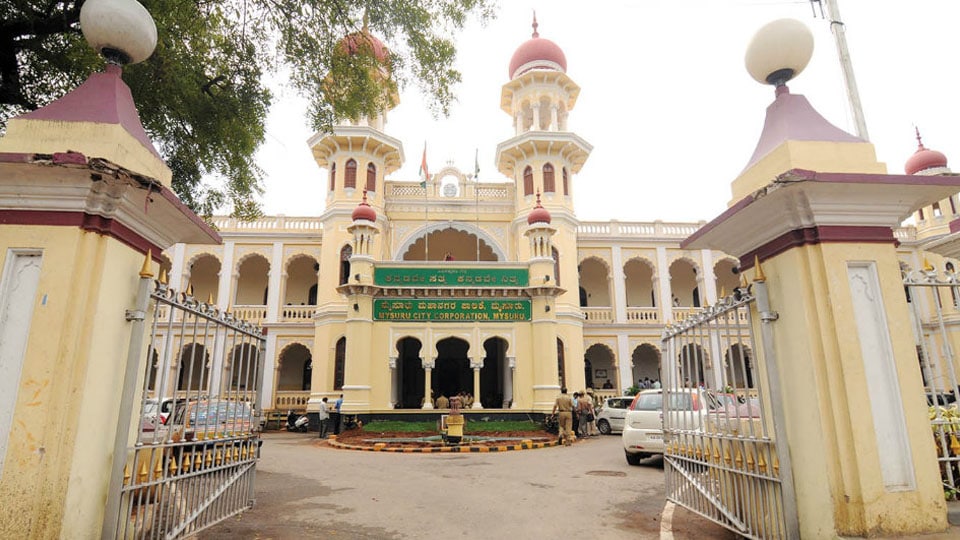 Mysuru: The JD(S), which enjoyed the Mayor post in the last MCC Council by sharing power with the BJP, is now making moves to retain the post by aligning with the Congress, its coalition partner in the State Government.

Soon after the results started pouring in on Sept.3, with the JD(S) winning 18 Wards in the 65-member MCC, the party leaders are working out plans on retaining the Mayor post by sharing power with the Congress, which bagged 19 Wards.

With no party securing an absolute majority in the Civic Body, the JD(S) is reportedly in talks with the Congress on ruling the MCC.

The JD(S) is considering leaving the BBMP and Tumakuru Mayor posts to the Congress, while retaining the MCC Mayor post for itself. The BBMP has a Mayor from the Congress with the support from the JD(S).

The JD(S), which has won 18 Wards in MCC, also has the support of the lone BSP Corporator and with voting powers for MLC Marithibbegowda and K.T. Srikantegowda, MLA G.T. Devegowda, the party’s voter strength in the Mayoral polls stands at 22, which is one more than the 21 that the Congress has. The Congress won 19 seats and has the voting power of MLA Tanveer Sait and MLC R. Dharmasena.

The JD(S) seems to have more numerical strength than the Congress in the Mayoral polls, as the party can lure its rebel MLC Sandesh Nagaraj and two independent Corporators, who won with the backing of rebel JD(S) leader Harish Gowda. Having more numerical strength in the Mayoral polls, the JD(S) seems to be leaving no chances to ensure that it retains the Mayor post.

Meanwhile, the BJP is said to be keenly watching the JD(S) moves for the Mayoral polls the date of which is yet to be announced.