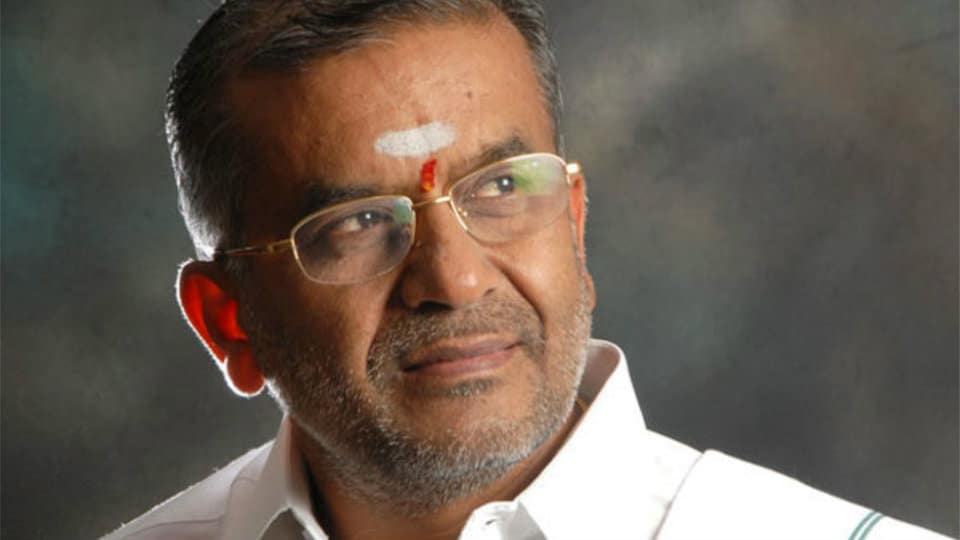 Mysuru:  A massive convention of JD(S) workers will take place at Hunsur on July 25. A meeting was held in this regard at the residence of MLA G.T. Devegowda here on Tuesday.

Speaking at the meeting, former MP A.H. Vishwanath, who joined the JD(S) recently and has been declared as the party candidate for Hunsur Assembly segment, said that he had never dreamt of contesting from the constituency which former CM late D. Devaraj represented earlier.

Expressing happiness at the reception he got from leaders such as H.D. Deve Gowda, Chikkamadu and city JD(S) President Harish Gowda, Vishwanath said that he will work in co-ordination with the party leaders.

MLA G.T. Devegowda said that the Convention will take place at Hunsur CMC Ground at 3 pm on July 25 in which hundreds of party workers from Hunsur and other parts of Mysuru will take part.

The Convention will be attended by JD(S) State President H.D. Kumaraswamy and other top leaders, he said and added that another meeting will be held at his residence in Hunsur on July 22 ahead of the July 25 Meet.