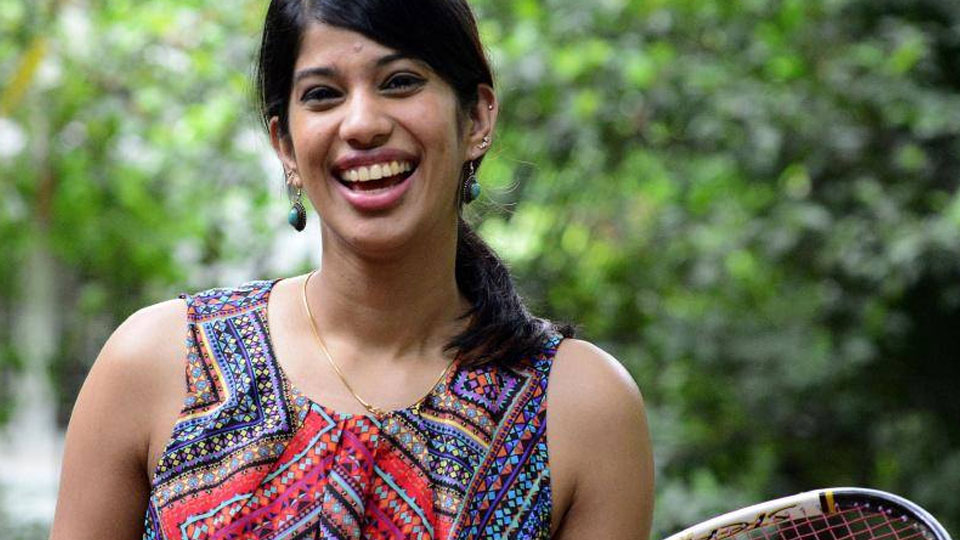 The decision to make a direct appointment under the sports quota was made after the squash player made a request. Joshna won the women’s title in the Asian Individual Squash Championship in April this year.

Earlier this year, she reached the quarter-finals of the World Championship in Egypt. She also won the gold medal in the Commonwealth Games in the women’s doubles with Dipika Pallikal. She has won seven titles so far.

Though many national and international sport persons are employed in public sector undertaking like Railways, Oil Companies, Banks etc, this is probably the first time an international sports person has approached the Tamil Nadu Government for a job.

“Squash is not very famous in the country and therefore I did not approach PSUs. I approached the Tamil Nadu government for employment as the government has allocated money for several sports persons,” Joshna said. “In the next 5 or 6 years if I decide to retire from the sport I want job security and so I approached the state government. I will be joining the job in a few days and only after that I will come to know of the type of work I need to perform,” she said.

Her appointment comes a day after the CM announced cash rewards for Tamil Nadu athletes who won medals in the Asian Athletic Championship which concluded in Bhubaneswar.