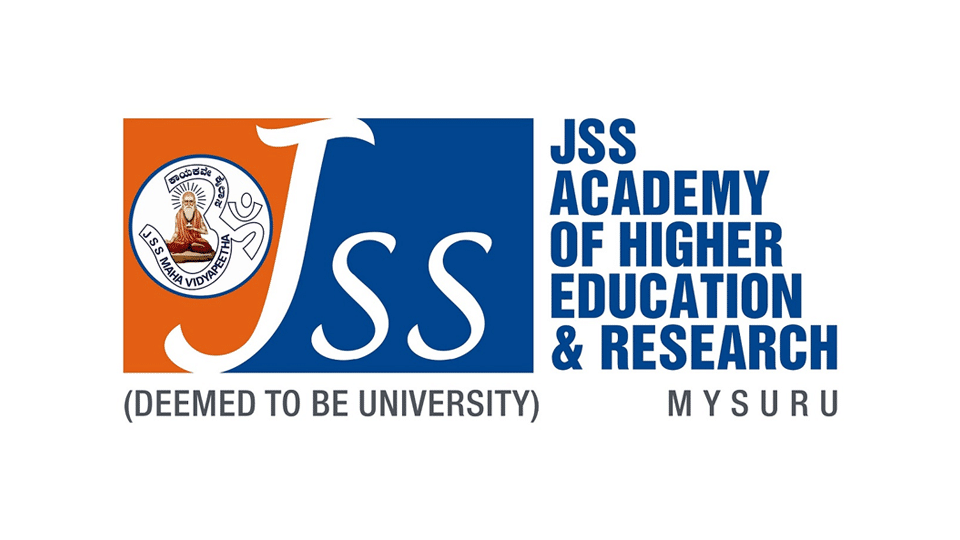 The Ministry of Human Resource Development (HRD), Government of India, on the advice of UGC in exercise of the powers conferred under Section 3 of the UGC Act 1956, has notified the change in the name of the Deemed to be University from “Jagadguru Sri Shivarathreeshwara (JSS) University,”  Mysore,  to “JSS Academy of Higher Education & Research, Mysuru” and continuing to be a Deemed to be University with the powers.

Moving beyond horizon, JSS Academy has made a stand in International rating,  QS Quacquarelli Symonds Limited has rated JSS Academy for Excellence with 4 stars, making it the first University in Karnataka and third in the country to achieve this distinction. The Pharma D. programme of JSS Academy  has been granted with International Certification by Accreditation Council for Pharmacy Education (ACPE), USA, and becomes the first among the Universities in the Asia Pacific region.

The Indian Pharmacopoeia Commission has recognised JSS Academy as regional co-ordinating centre for Pharmacovigilance Program of India (PvPI). WHO International Drug Monitoring Programme located at Uppsala, Sweden has partnered with JSS Academy  to establish a strategic framework for collaboration to conduct training programmes for capacity building in Pharmacovigilance for the Asia-Pacific region.

WHO Global Vaccine Safety Initiative program has partnered with JSS Medical College Hospital to promote quality and safe use of vaccines. JSS Hospital is identified by WHO as a sentinel site for multi country vaccine safety studies. TIFAC Centre of Relevance and Excellence (CORE) in Herbal Drugs sanctioned by the Department of Science & Technology, Government of India.

JSS Academy has been able to achieve the above noteworthy milestones due to the visionary leadership and patronage given by Sri Shivarathri Deshikendra Swamiji, the Chancellor of JSS Academy and efficient administration of Dr.B.Manjunatha, Registrar, JSS Academy, they said.