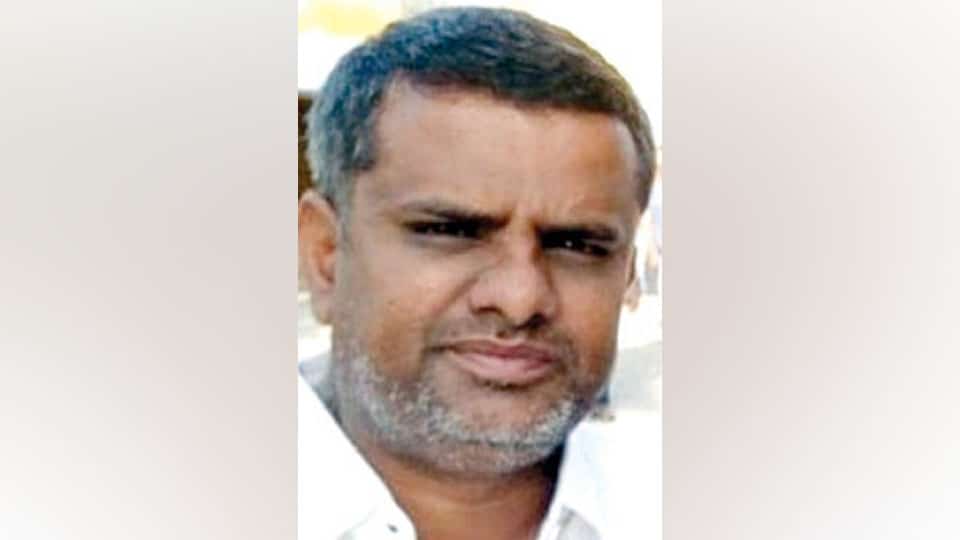 Chamarajanagar: Kalmalli Shivakumar has been appointed as District Honorary Wildlife Warden as per the order issued by K.R. Ramesh, Under Secretary, Department of Forest, Ecology and Environment. The appointment is with immediate effect and for a period of two years and till the next announcement.