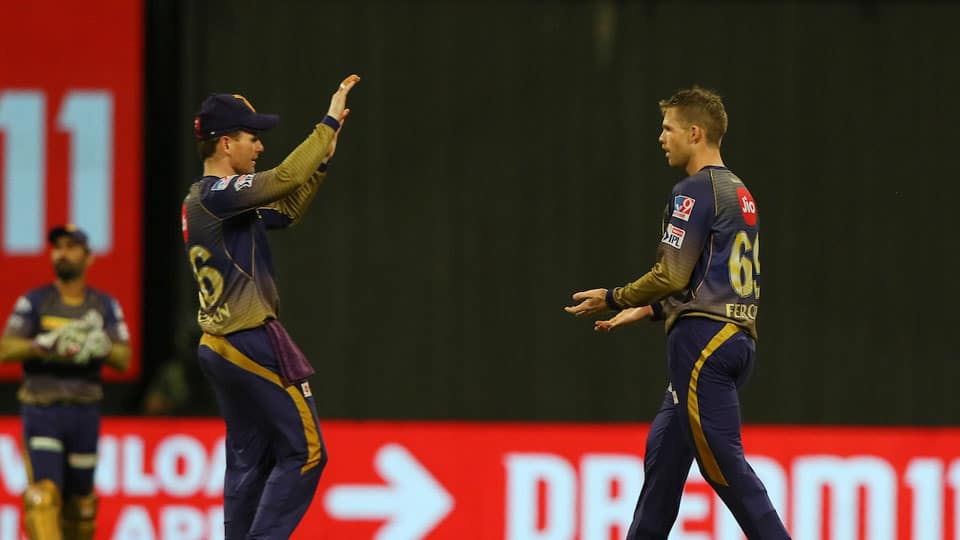 Abu Dhabi: Kolkata Knight Riders (KKR) owned an ignominious record of becoming the team that finished with the lowest total in their allotted 20 overs without getting bowled out in the Indian Premier League (IPL).

KKR were restricted by Royal Challengers Bangalore (RCB) to 84 for 8 with Mohammed Siraj leading the way with 3 for 8 that included two wicket-maidens.

He dismissed KKR opener Rahul Tripathi, Nitish Rana and Tom Banton in a menacing opening spell of fast bowling. His figures after the first burst of three overs read 3-2-2-3.

KKR were at one point at the risk of getting bowled out for the lowest team total in the IPL.

That unwanted record still rests with RCB, who were bowled out for 49, coincidentally against KKR, in 2017.