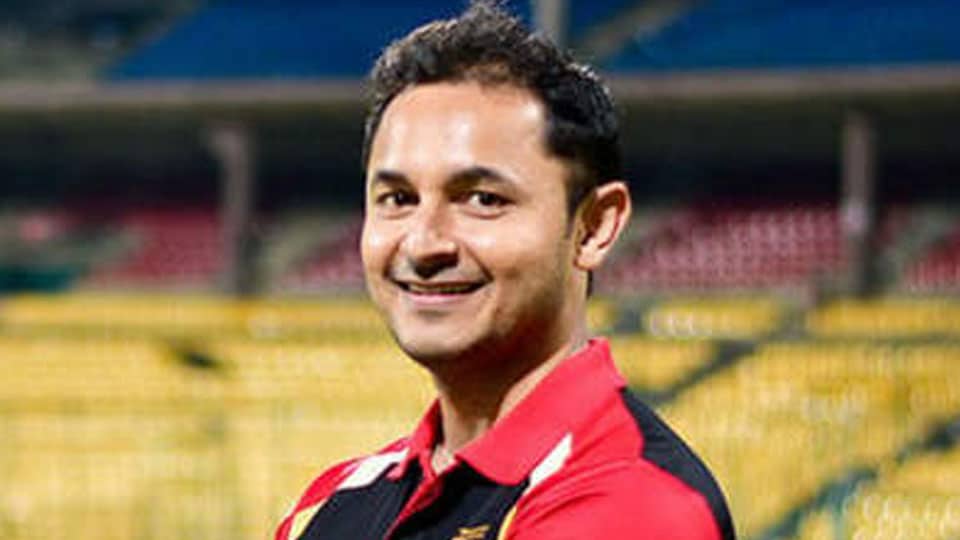 The Police sources said that they were also investigating into match-fixing angle and added that Ali was the prime suspect in the betting racket and they suspected him to be involved in match fixing as well.

According to Police sources, Ali, who served as a link between the players and bookies, is said to have been in touch with at least 30 players while Karnataka Premier League (KPL) was underway. He is said to have lured players by offering them parties, accommodation and cash. The Police added that Ali instructed the players to play in a particular way based on which he used to place the bets.

The CCB sleuths have also questioned 30 players who were allegedly contacted by Ali during the tournament. The Police sources also mentioned that though few players were aware of this racket and had not stepped forward to provide information. Fortunately, the Anti Corruption Unit of Board of Control for Cricket in India (BCCI), which got a tip-off, alerted Bengaluru Police who handed over the investigation to CCB. Following this, the Police had detained Ali for questioning on Sept.20.

Speaking to SOM, Karnataka State Cricket Association (KSCA) Spokesperson and KPL Governing Council Member Vinay Mruthyunjaya said that KSCA had asked for a copy of an FIR and added that an internal enquiry would be ordered following which necessary action would be taken in the interest of KSCA.

Ali, who owns tours and travel, had bought Belagavi Panthers franchise in 2017 after it was sold by the previous owners.