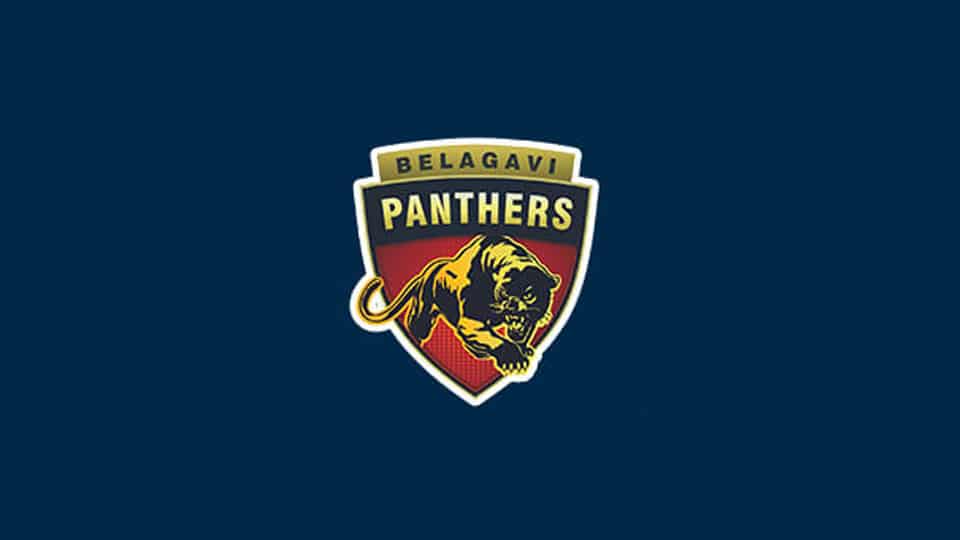 As the spot-fixing scandal gets murkier by the day, Karnataka State Cricket Association (KSCA) made an official announcement on suspension of Belagavi Panthers franchise from Karnataka Premier League (KPL), here yesterday. Ali Asfak Thara, owner of the franchise, was arrested by the Central Crime Branch (CCB) in spot-fixing case recently.

KSCA Hon. Secretary Santosh Menon in a statement to the media has said “Based on the initial investigation report, KSCA has suspended the owners of franchise – Belagavi Panthers, one of the Karnataka Premier League (KPL) franchises. In case they are found guilty, their franchise will be terminated. Similarly, any other franchise/players/match officials/support staff who are arrested with a prime facie evidence of their involvement in any illegal activity will be suspended immediately and if they are found guilty, appropriate and stringent action will be taken immediately.”

The announcement came on the day when the CCB arrested two former Karnataka players C.M. Gautam and Abrar Kazi yesterday in Bengaluru.

The release further said that KSCA has been extending all possible co-operations to the Police investigating authority in unearthing any such incidents and for taking appropriate action against those who have committed illegal acts.