Mysuru: In a major relief to over 90,000 students from Mysuru and other parts of the country, the Karnataka State Open University (KSOU) is all set to get back University Grants Commission (UGC) recognition for its courses. A meeting has been arranged with the UGC and KSOU authorities on June 20 in New Delhi.

The UGC withdrew its recognition to KSOU from 2012-13 through a public notice in June 2015. Since then, KSOU has been making efforts to get back the recognition. The courses were de-recognised on June 15, 2015 for violating jurisdiction and other guidelines.

Speaking to SOM this morning, KSOU Vice-Chancellor Prof. D. Shivalingaiah said that he, along with Additional Chief Secretary Rathna Prabha, will meet the UGC Chairman Prof. Ved Prakash and other authorities on June 20 to discuss the issue. “We are sure that KSOU will get back its recognition except for technical courses,” he said.

He said that the University had given priority for the renewal of the UGC recognition and fulfilled all the requirements, besides establishing a transparent system. “We have shifted to Information and Communication Technology (ICT)-based governance and from an informal complicated procedure to a rationalised simple procedure. 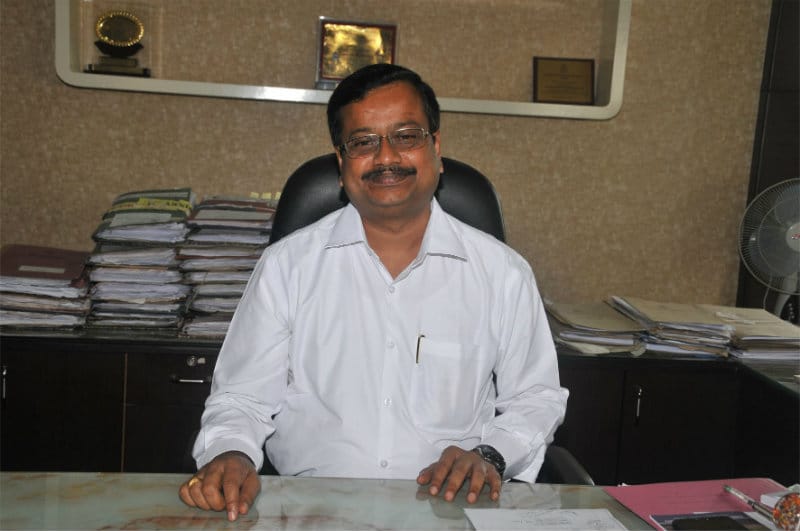 “The UGC had laid 21 conditions and we have fulfilled all of them and have submitted detailed compliance reports along with documents to the UGC. We have asked for retrospective recognition from 2013 and advance recognition for 2016-2017 and 2017-2018,” he revealed.

“Due to de-recognition of courses, the KSOU could not admit students for two years and we are facing a financial crisis. The only source of income for KSOU is the fees paid by the students,” he said and added that his June 20 visit to New Delhi will be his 12th visit. “I have personally visited the UGC on 11 occasions and apprised the authorities regarding the renewal of the recognition,” he added.

Interestingly, more than 150 KSOU students who were not able to complete their courses due to derecognition and those who have not procured certificates have filed cases in various courts across the country. “Almost every other day we get a notice from the court and this has forced us to constitute a separate legal cell to deal with those cases. Some students even have approached consumer courts against us,” Prof. Shivalingaiah added.

The investigation team that was constituted to probe the irregularities in the KSOU began its probe this morning. It may be mentioned here that the State Government had constituted various district teams to probe into the scams in 17 Universities including Mysore University and KSOU in city.

M.A. Ahmed John, Under-Secretary, Higher Education (Universities) had issued an order about the probe teams on Jan. 20, 2017. Though the order was issued in January, the probe began today at the KSOU Administration Block.

The probe team will review administrative matters, construction activities, works contracts and financial transactions along with physical inspection. The government order, however, does not direct the team from where or from which period the irregularities must be probed.

37 COMMENTS ON THIS POST To “KSOU Derecognition: Meeting on June 20 in New Delhi”