Home » News » KSOU grads not eligible for jobs at MyMUL! 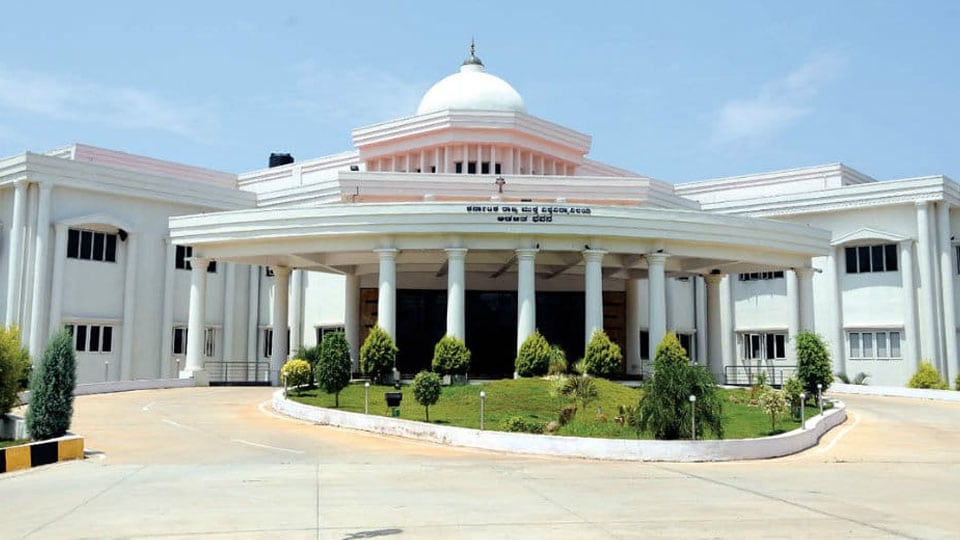 KSOU grads not eligible for jobs at MyMUL!

MyMUL had invited applications from eligible candidates online to fill up 168 posts of Assistant Manager, Technical Officer, Accounts Officer, Marketing Officer, Stores Officer, Dairy Supervisor, Extension Officer and Accounts Assistant to be submitted from Sept. 9 to Oct. 9. Accordingly, thousands of candidates had submitted applications and  were asked to download admission letters for the written test to be held from Nov. 2 to 5. For candidates with degree from KSOU, the letters were reportedly not uploaded but there was a remark saying ‘Rejected’. The disappointed graduates approached KSOU Vice-Chancellor Dr. S. Vidyashankar and aired their grievances.

Speaking to Star of Mysore, the VC said when the matter was brought to the notice of MyMUL Managing Director Dr. Vijaykumar, it was learnt that degrees awarded by Distance Education University were not considered for jobs and the notification of appointment was published after getting approval of the Government. He added that a letter has been sent to MyMUL and that  the MD’s reply was awaited.