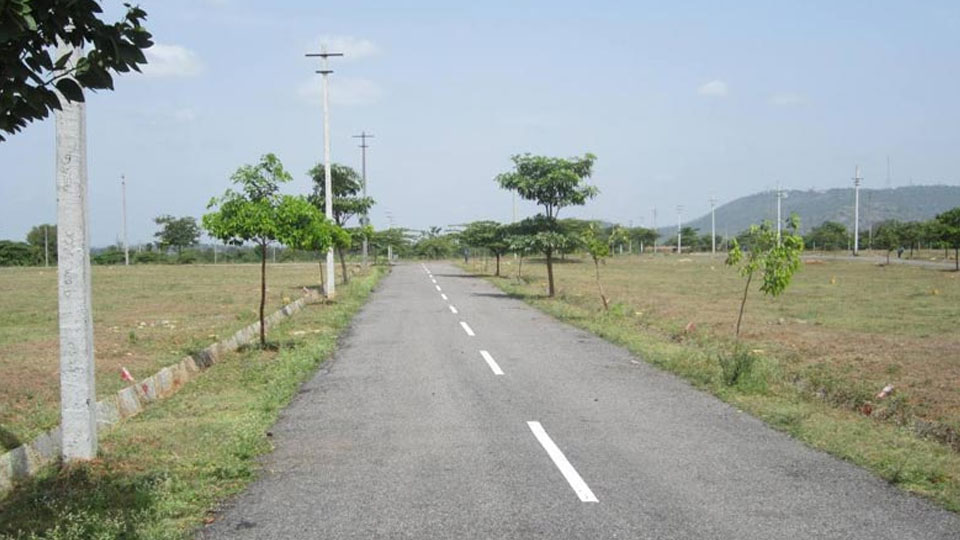 The concerned common man has been made to wander in darkness pleading justice. Are we in medieval times? Is it Democracy or Demon-Cracy as I had written in an earlier article? Does the sanction of Justice require application of any extraordinary gesture of benefaction? No; it only demands the removal of wrong done to those persons forthwith. Will that happen at least now?

Recently I came across a statement made by the Chief Minister that the riddle about the issuance of Title Deeds, Khata etc., of sites at Siddarthanagar, K.C. Layout, J.C. Nagar and Alanahalli, would be solved in a couple of days. The reason being that all these Layouts have been formed from the earlier Sy. No.4 of Kurubarahalli and Sy.No.41 of Alanahalli, Mysuru.

Let us know the history

Those sites were allotted by MUDA in favour of allottees who paid the allotment amount. Site owners with the help of approved plan and form of sanction raised structures. At a given point of time the site allottees applied for the issuance of Title Deeds from MUDA. In some cases the site allottees raised structures and sold those structures to others. The purchasers applied for issue of Title Deed. Under the Provisions of Law, MUDA has the power to ask  the purchasers to pay penalty to issue Title Deeds to them. In some cases, the purchasers have paid the penalty as required by MUDA.

At that point of time, MUDA came up with a peculiar statement that there has been an oral instruction by the Deputy Commissioner banning transfer of any portion of Sy. No.4 of Kurubarahalli and Sy.No.41 of Alanahalli. Under the pretext of the oral instructions of the Deputy Commissioner, the MUDA refused to issue Title Deeds to these site/structure owners in Siddarthanagar, K.C. Layout, J.C.Nagar and Alanahalli.

As of now, the Government declared Sy.No.4 of Kurubarahalli and Sy.No.41 of Alanahalli as Government ‘B’ Kharab lands. 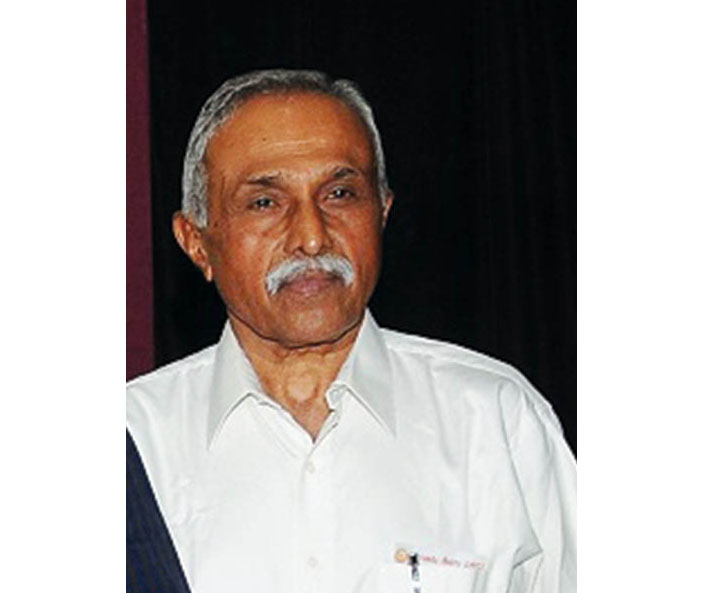 It is a fact accomplished that the Government under powers vested in it, has issued Notifications floating Layouts. Under order from the Government, MUDA being a creation of the Statute has formed Layouts. Once Authorised Layouts are formed, the earlier Survey Numbers do not exist anymore. That means to say that such areas move out of their revenue grip and rest with MUDA.

It is thus obvious that MUDA and the MCC, as the case may be, is under an obligation to issue Title Deeds, Khata etc., to the owners of sites/structures of the officially formed Layouts. In that view of the matter, the instruction of the Government will have to be termed imprudent.

Let us look at the woes of the site/structure owners

Everything stands accomplished as per Law. Still the Title Deeds and other documents are not issued. Such a basic issue has remained unsolved for years. In between, politics plays its own dirty game. Rule of Law and its application have been ignored by all concerned. Reasoning and analysis have taken a back seat in the ruthless presence of headless, stupid persons lacking basic common sense. The site/structure owners are forced to move from pillar to post in seeking justice which has eluded them till now.

The concerned common man has been made to wander in darkness pleading justice. Are we in medieval times? Is it Democracy or Demon-Cracy as I had written in an earlier article? Does the sanction of Justice require application of any extraordinary gesture of benefaction? No; it only demands the removal of wrong done to those persons forthwith. Will that happen at least now?