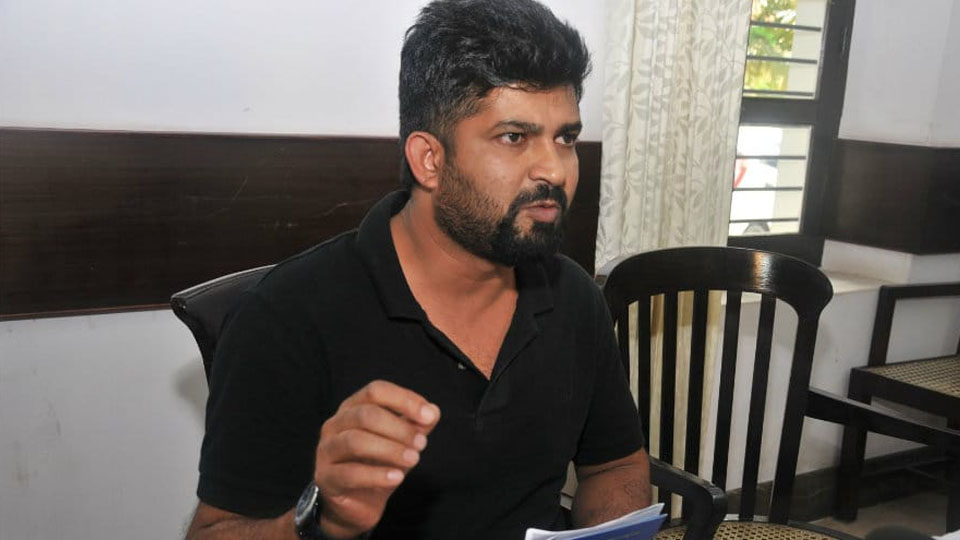 Mysore/Mysuru: With the Government on July 14 issuing an order deleting 354.29 ½ acres of land coming under Kurubarahalli Survey No.4 and Alanahalli Survey No.41, on which land the MUDA (formerly CITB) had formed Siddartha, JC and KC Layouts, from B-Kharab classification (Government land), Mysuru-Kodagu MP Pratap Simha has thanked Chief Minister B.S.Yediyurappa and Revenue Minister R.Ashoka for the same.

In a press release, Simha said that the Government order has brought a big relief to thousands of residents of these  three Layouts, who faced a lot of hardship due to B-Kharab classification.