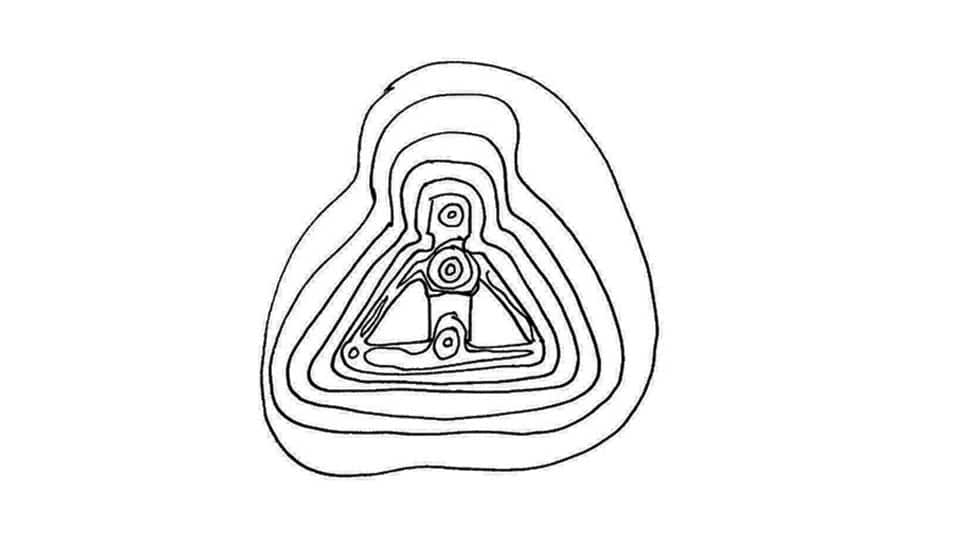 Last of the Vedic Texts

In the Mimansa school that became popular 2,000 years ago, the Rig Veda was considered ‘apaurusheya’ (not of human origin) and ‘ekavakya’ (a single sentence), with no breaks between words and no punctuations. Sounds (pada) fused to create words (shabda) which merged with other words (sandhi) which gave rise to verses (richa) which became hymns (sukta) which gave rise to circles of songs (mandalas) which became the entire collection (samhita). But thanks to subjects collectively known as Vedanga (limbs of the Veda), we know the words — how to pronounce them (Shiksha), what they mean (Nirukta), the grammar (Vyakarna), the meters (Chhanda) and how they were used in ceremony (Kalpasutra).

People believed that the composers of the Rig Veda ‘saw’ the mantras, which is why they were called rishis or the seers. We now know that these were praise hymns, composed over 3,000 years ago, were designed to invoke and invite Gods such as Indra to the yagna. Over time, 1,028 such hymns were compiled by different families of rishis, which were passed on orally by various brahmin family branches (shaka).

As centuries passed, it became difficult to remember all the poetry of the Rig Veda. So scholars came up with index systems, known as Anukramanika of Gods, composers, meters. It must be kept in mind that the Vedas were not written down. Thus, they were not like the indexes we see today at the end of textbooks. They are mnemonic to aid memory and location of hymns.

READ ALSO  Dogs of the Gods

In later Vedic literature such as Brahmana which elaborate the nature and performance of ritual, we find stories, itihasas, being put together to explain the context of particular Vedic hymns. The 1,500-year-old composition known as Brihad-devata, or the ocean of deities, also serves as an index tells about 40 such stories. It is not entirely a story collection as it also contains etymologies of words.

The stories explain why certain Vedic hymns were chanted and who were these men composing the hymns. Some stories explain the critical role mantra plays in maintaining harmony between Gods, sages and humans. Others explain how angry Gods were calmed down, how rishis were rescued from asuras and how they were born with the power of mantras.

These are said to be precursors of some stories found in the Mahabharata, especially those of rishis such as Trita, Kanva, Brihaspati, Dadichi and Vasistha. It marks the last collection of Vedic ideas. These are stories that are obscured by the more colourful stories of the Puranas involving property disputes and war between kings and brothers.

Texts like the Anukramanikas and the Braha-devata reveal the old Vedic world. It is also known as the Nigama culture that existed at the time of the Buddha and the Mauryas. It lost value by the time of the Guptas, when temple traditions took over.

The Mimansa school tried hard to cling on to the old ways, but eventually gave way to Vedanta, which in turn gave way to the bhakti traditions that forcibly linked Vedas to the Puranas. As long as you worshipped the images enshrined in temples, with devotion, you were not obliged to understand the Vedas, or remember the Anukramanika lists or the Briha-devata stories.