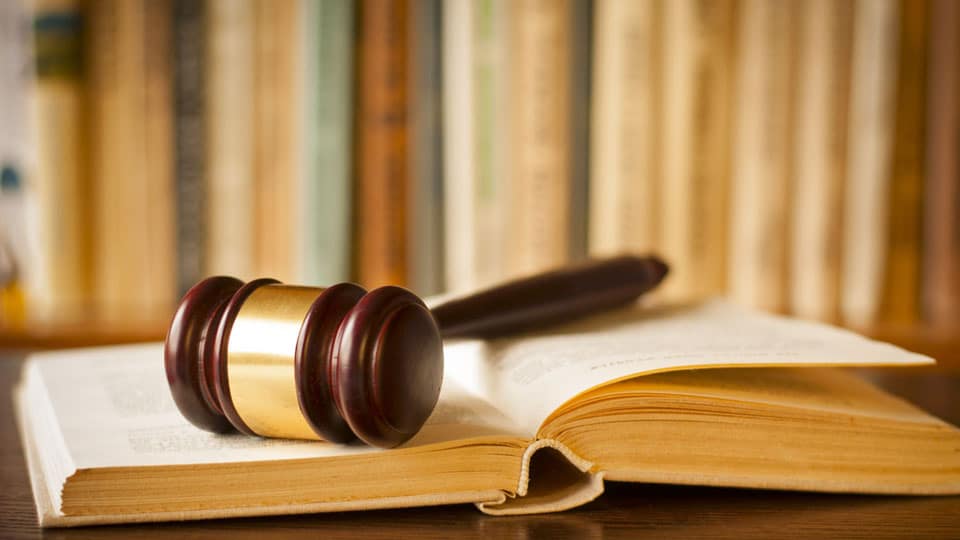 Gundlupet: District In-Charge Minister Dr. Geetha Mahadevaprasad has disclosed that a Law College has been sanctioned for Chamarajanagar which will come up soon.

The Minister recalled that late Mahadevaprasad had a lot of concern for education which paved way for establishment of eight Morarji and Kittur Rani Chennamma Schools and two ITIs in the taluk.

Continuing the legacy, she said that a Law College has now been sanctioned for Chamarajnagar. She added that discussion has been done with the Bar  Council to commence the College in August.

She further said that effort would be made to have a good infrastructure for the law college with close proximity to city centre.