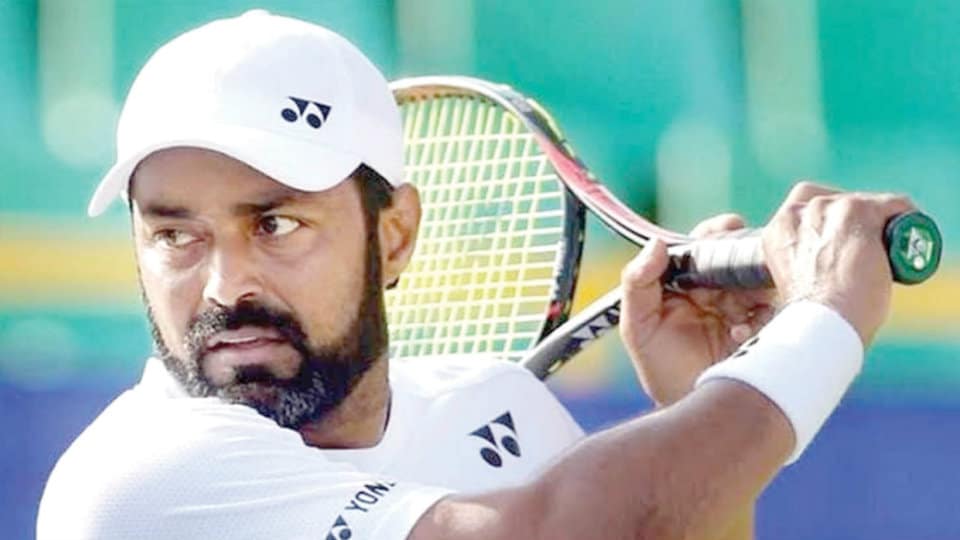 Leander Paes to retire in 2020

Indian tennis icon Leander Paes yesterday announced that he will bring the curtains down on his illustrious career in 2020, which will be his farewell season on the Pro-circuit.

His cupboard overflowing with hundreds of trophies, that include 18 coveted Grand Slam Doubles titles, the 46-year-old has been enduring a lean patch for some time.

Paes, who is the most successful Doubles player in the history of Davis Cup with 44 wins, recently dropped out of top-100 for the first time in 19 years.

“I want to announce 2020 as my farewell year as a pro tennis player,” Paes wrote in a statement, which he posted on his twitter handle. “I am looking forward to the 2020 tennis calendar where I will be playing a few select tournaments, travelling with my team and celebrating with all my friends and fans around the world,” the statement read further.