Home » News » Lifting of ban on festival processions in Hunsur 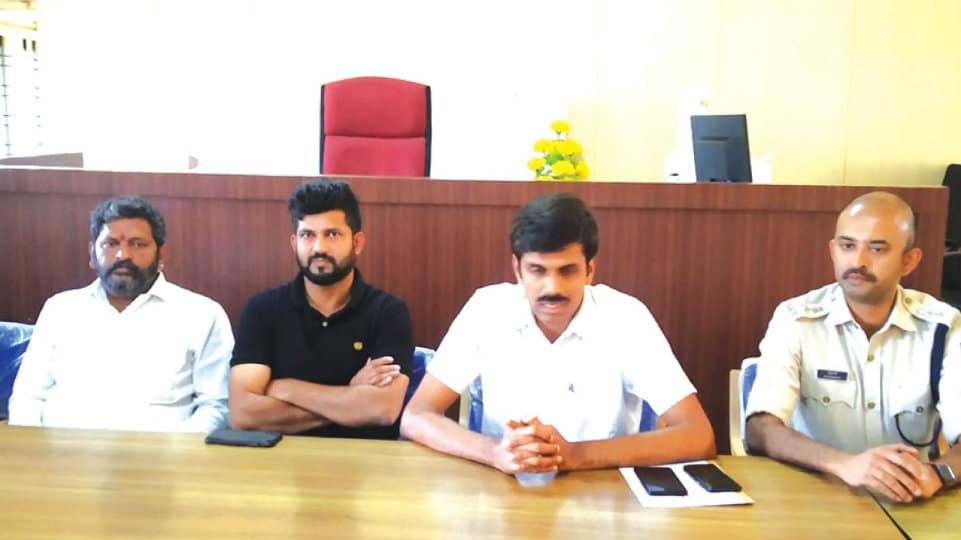 Lifting of ban on festival processions in Hunsur

Hunsur: With the authorities imposing a ban on taking out processions on some roads in Hunsur on the occasion of festivals and national celebrations following untoward incidents in the town during the Hanuma Jayanti celebrations in 2015, Deputy Commissioner Abhiram G. Sankar held a meeting at the Assistant Commissioner’s office here on Thursday to elicit  public opinion on lifting the ban.

Later speaking to presspersons, the DC said that taking out processions on the town’s Factory road, Bazaar Road, JLB Road and other prominent roads during festivals and national celebrations have been banned since 2015 following untoward incidents. But in 2017, some people representatives, associations and organisations appealed for lifting the ban. But it was not possible to hold a consultative meeting with all concerned due to various reasons such as floods, drought, Assembly and Lok Sabha polls. But now a meeting has been held during which the opinion of owners of shops located along these roads and local residents has been elicited.

This meeting was followed by another meeting in which MP, MLA and CMC members took part. The majority of those who attended the meeting wanted the ban on processions to be lifted, he said and added that he would take up the issue with the District Minister shortly.