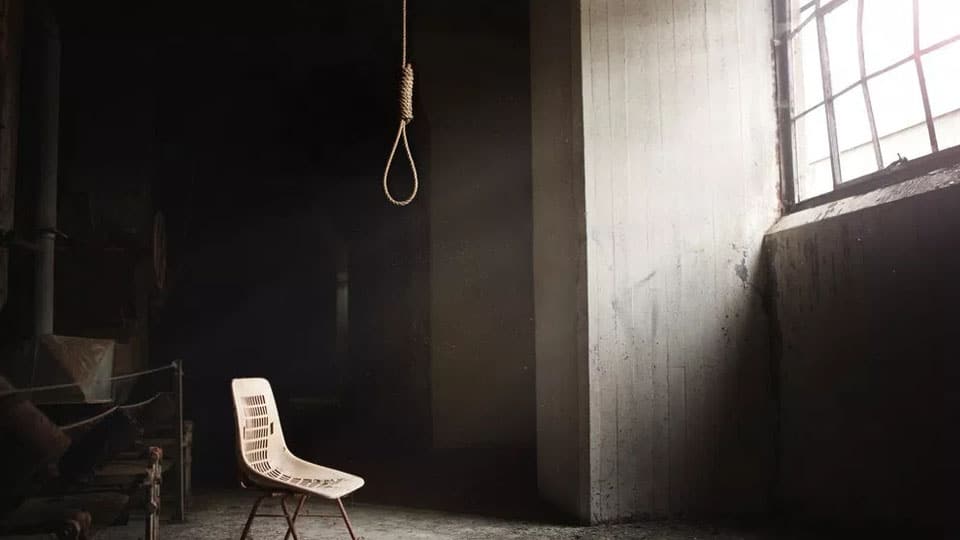 The seriously injured person has been identified as 45-year-old Anand of Hoysala Layout. He was rushed to a private hospital, where he is being treated by a team of doctors.

Following COVID-19 outbreak, the entire nation has come under lockdown and to prevent the spread of the virus, liquor shops have been shut down.

Depressed over non-availability of liquor, Anand had attempted suicide. Vidyaranyapuram Police have registered a case.