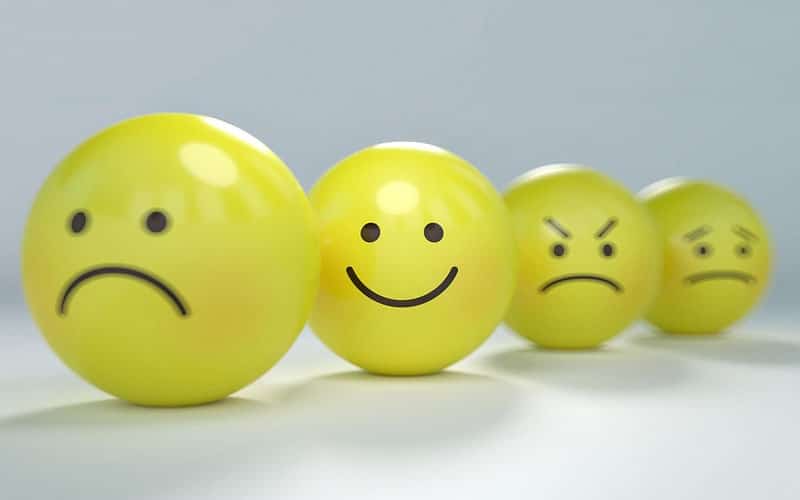 The ideal wish that everyone in the world be comfortably placed in life and thus be happy in the widest meaning of the term is precisely expressed in the verse that some scholars source it to Rigveda as invocation of Kathopanishad while the only written attribution or textual source of the verse Lokah samastah sukhino bhavanthu is accepted to be part of the stone inscriptions dating back to 14th century. Global well-being, the prayer that was part of rituals performed for common good such as a blessing for rains or a social cause, as the country’s ancient pundits prescribed, protection by the powerful and mighty leaders with law and justice. In the current scenario that the incumbent Government at the Centre and the land’s agitating sections have jointly created, good governance within the framework of its laws and nuances of safeguarding justice has just gone out of hands, even as the above mentioned verse’s message amounts to asking for the moon as it were. Excluding the sections of the population burdened by different physical handicaps from birth, the able-bodied sections owe it to themselves to work with discipline and dedication pursuing appropriate livelihood, the sheet anchor of lively living.

Many measures introduced by the Governments, particularly punitive action for not complying with some laws, are being seen as draconian by many commentators expressing their views through writings in dailies. The other charge levelled against the present Government’s top brass is that they are not lending their ears to wailings by citizens.

The equation between the resources needed for ensuring happiness of all in the country, up to the last citizen and their actual production in both quantity and quality being what it is, reflects the inequality in population. The prescription by one of the country’s successful entrepreneurs in the corporate sector that the country needs to focus on creating jobs that provide reasonable (adequate) income to address the issue of inequality among the masses is well taken, although the measure prima facie sounds naive. The other action, suggested by the same corporate honcho, to shift the workforce engaged on agriculture to low-tech manufacturing where income levels are comparatively better has its merits with the rider that the action doesn’t lead to exodus of people to urban spaces, as it is happening currently.

Longing for lively living and enabling people to fulfil that desire, meeting the norms of ease of living, a privilege within the grasp of most urbanities at large, in all fairness should benefit the poor on priority, particularly in rural areas. The well-marked tribe taking residence in cities with glitz and glamour, commanding tainted wealth are living examples of ease of living synonymous with lethargy are role models for the youth, which is a sham.