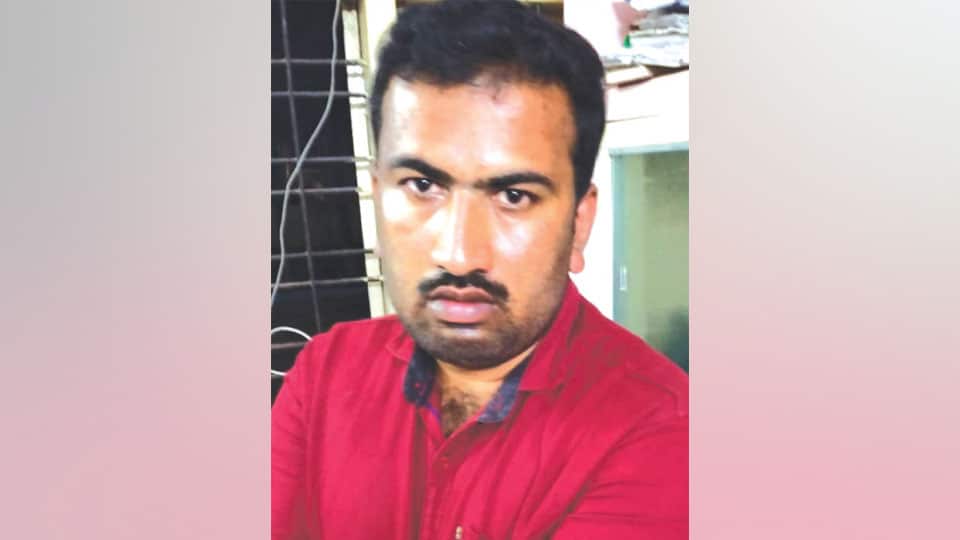 Hunsur: It is election season and posing as an Election Officer can fetch one easy money due to the strict enforcement of Model Code of Conduct. Cashing on this “fear of election officers,” a youth in Hunsur posed as a Poll Officer and threatened some bar owners to extort money. But this trick did not last long as the conman was arrested by the Hunsur Town Police.

The accused is Shashidhar, a resident of Karlekoppalu village in Hassan. He used to pose as Special Election Officer and visit bars and liquor shops in Hunsur where by-election is scheduled on Dec.5.

His modus operandi is extorting money after threatening bar owners of action for “poll code violations.”

The Election Commission and the Mysuru District Administration have taken stringent measures for a free and fair poll and the Police, Excise and all other Department officials are monitoring the Assembly segment to stop the free flow of cash, liquor and freebies.

Shashidhar cashed in on the same and visited liquor outlets and posed as Election Officer. He used to tell bar owners that they have stocked up more than the prescribed quota of liquor and this is against law. He told them that he has information that liquor was supplied to voters from that particular outlet.

He pretended to be a strict officer and used to examine sales, cash and stocks records. Claiming that the stock and sale records don’t match, he threatened bar owners that cases would be booked against them for election code violation. Fearing consequences, bar owners meekly surrendered and paid money to Shashidhar.

Shashidhar use to visit bars on his bike and always used to carry a file with him. With his arrogant talk and behaviour, he used to extort thousands of rupees from gullible bar owners and managers. When bar owners offered him tea or coffee, he used to refuse but willingly accepted wads of currency notes.

Getting a whiff of his activities, Hunsur Circle Inspector K.C. Poovaiah formed a team and laid a trap and caught him red-handed while Shashidhar was threatening a bar owner. He was arrested and a case has been booked at Hunsur Town Police Station.