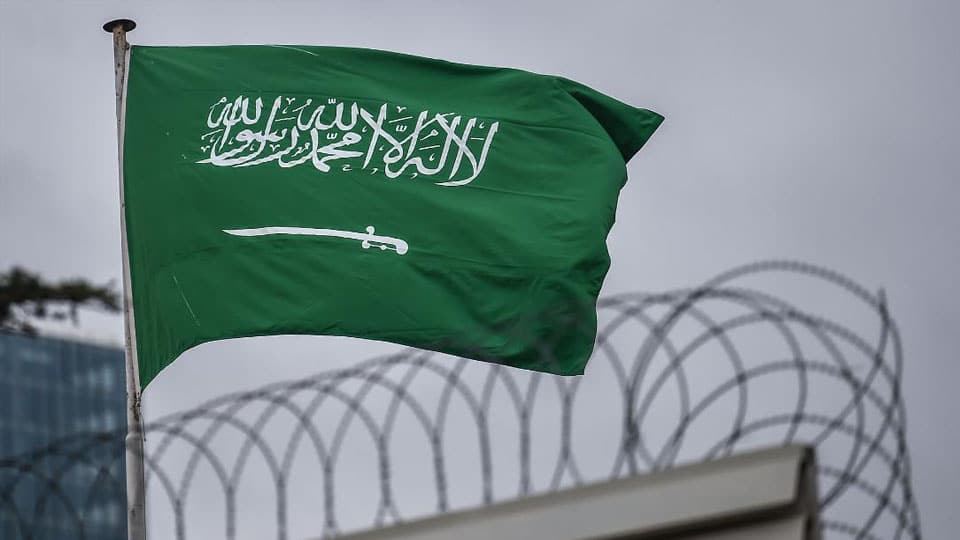 If God is love, why does he allow suffering? A timeless question. The answer provided by religion is that suffering leads to enlightenment. So a rishi would stand on one leg for years, another would do tapas inside a flaming fire. Jesus took whipping as he was taken to the cross for a slow death. The Buddha developed the Eightfold Path for release from suffering.

Shia Muslims stand out with their concept of suffering as a duty and an honour. Some carry out self-flagellation in celebration of their identification with the Prophet’s son-in-law Ali and Ali’s son Hussain, both victims of persecution and suffering. The ritual of inflicting violence on themselves using knives and chains is their way of paying tribute to Hussain who sacrificed himself fighting oppression. Within Islam there has been criticism that cruelty to oneself projects a negative image. Iran is one of the countries that have banned knives. But with or without knives, the practice goes on because it is rooted in faith.

Shias see Ali as the Prophet’s rightful successor who was deprived of that right, persecuted and killed with a poison-coated sword. Sunnis see Abu Bakr as the Prophet’s due successor. These dissensions and what followed add up to history’s most convoluted clash of ambitions, continuous tales of hatreds and enmities that generations pass on to generations and the most blood-curdling series of assassinations and mass murders. Those hatreds and enmities that began in the seventh century are still alive.

This incredible story is the theme of ‘After the Prophet,’ The Epic Story of the Shia-Sunni Split in Islam by British-born psychologist turned author, Lesly Hazleton. (She also wrote The First Muslim: The Story of Mohammed.) It has emerged as the definitive book on the subject because she packs every page with drama, every episode with sinistrality. She is narrating history, but the narration reads like a novel. We also learn how wealthy Mecca and political Medina fought two battles and how the aristocrats of Mecca plotted to kill Mohammed for preaching equality.

After Mohammed received the divine revelation, Ali was the first to accept the message and convert to Islam. Hussain evolved into the spiritual and emotional core of Shiism. In an era of rivals killing rivals, horrifying episodes emerged. There were even cases of armies going into the arena knowing that they will be annihilated. In a class of its own stood the Battle of Karbala which was more about self-sacrifice than battle.

After the Prophet gives a chilling account of this “battle.” Hussain, in his mid-fifties, set out from Mecca to Iraq with the intention of bringing the caliphate back to the House of Mohammed. His caravan was pitifully small with only 72 armed warriors alongside women and children. But Hussain was full of confidence because he had received pledges of support from Shiat Ali, the followers of Ali “Speed to us, Hussain,” they had urged.

But he had received warnings also. The tyrannical ruler of Iraq was determined to prevent Hussain from entering his realm. Ignoring all warnings, Hussain moved on. The Shia see it as “the ultimate act of courage, the most noble self-sacrifice. His surrender to death would be the ultimate act of redemption.”

Hazleton emphasises the special Islamic connotations of the term, martyrdom, shahadat. She separates it from latterday Islamic suicide bombers. “Shahadat is a word of subtle shadings. While it means self-sacrifice, it also means acting as a witness.” For Hussain the moment had come. As scholars put it: “He has only one weapon and that is death. For him martyrdom is not a loss but a choice, no longer an end but a beginning.” One by one his soldiers went out and one by one they were butchered. When Hussain’s turn came, he was felled by 33 knife and sword wounds. His head was cut off and carried on a lance as a trophy.

READ ALSO  It's easy to condemn racist supremacists in America; but remember communal supremacists are no different

Concepts of martyrdom were challenged when Saudi Arabia emerged in the 18th century armed with a fundamentalist version of Islam called Wahabism. “Financed by oil wealth and aided and abetted by the Western thirst for oil,” as Hazleton puts it, Wahabism saw Shia Iran as its principal enemy, which explains Saudi moves to annihilate Iran. Much of the atrocities in the Arab World stem from Saudi Arabia’s selfish pursuit of hegemony through Wahabism. They have brought hatreds of the past to the present.