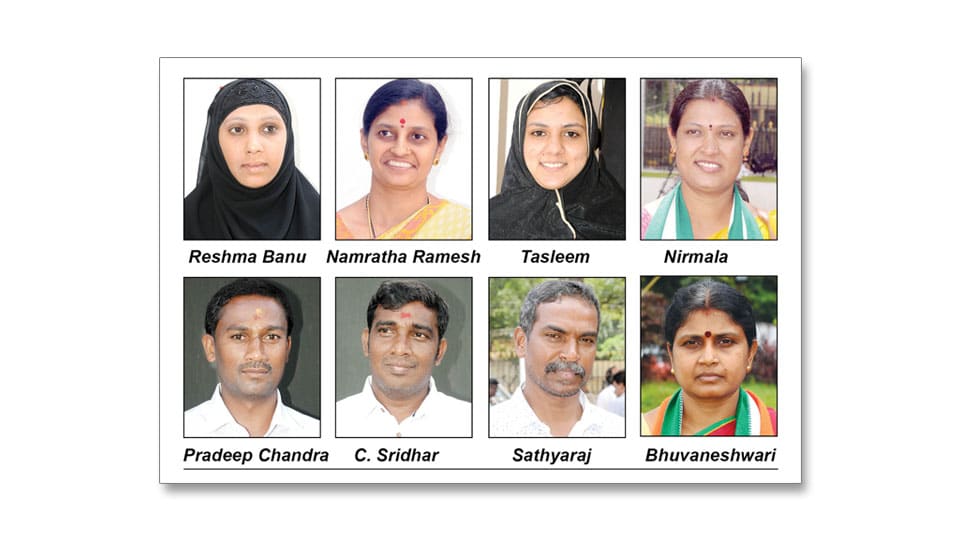 Mysuru: Apprehensive that the BJP may resort to ‘Operation Kamala’ at the last minute ahead of the Jan.18 Mayoral polls, the JD(S) is all set to move its Corporators to a resort this evening.

The JD(S), which is going to get the Mayor’s post this time as per an understanding reached with its coalition partner the Congress, is leaving no chances and as part of the strategy, the party is shifting all its 18 Corporators along with Begum Pallavi, the lone BSP Corporator. The responsibility of shifting the Corporators has been entrusted to MLA S.R. Mahesh.

Meanwhile, the JD(S) is yet to finalise its candidate for the Mayor which is reserved for Backward Class (BCA) Woman. There are four aspirants — Reshma Banu, Namratha Ramesh, K. Nirmala Harish and Tasleem. But the contest is said to have narrowed down to Namratha Ramesh and Nirmala as the JD(S) is said to be not too keen to nominate a Muslim candidate. The party’s Shafi Ahmed is currently serving as the Deputy Mayor.

The race for Deputy Mayor’s post which is reserved for SC category candidate is hotting up in the Congress. There are four Corporators in the race — Pradeep Chandra, C. Sridhar, G.S. Sathyaraj and Bhuvaneshwari.

The BJP has 21 members, the Congress 19, JD(S) 18, BSP 1 and 5 independents in the 65-member MCC, with one seat becoming vacant following the disqualification of Corporator Guru Vinayak over fake caste certificate issue. Election for Ward 18 represented by Guru Vinayak will be held on Feb. 9.