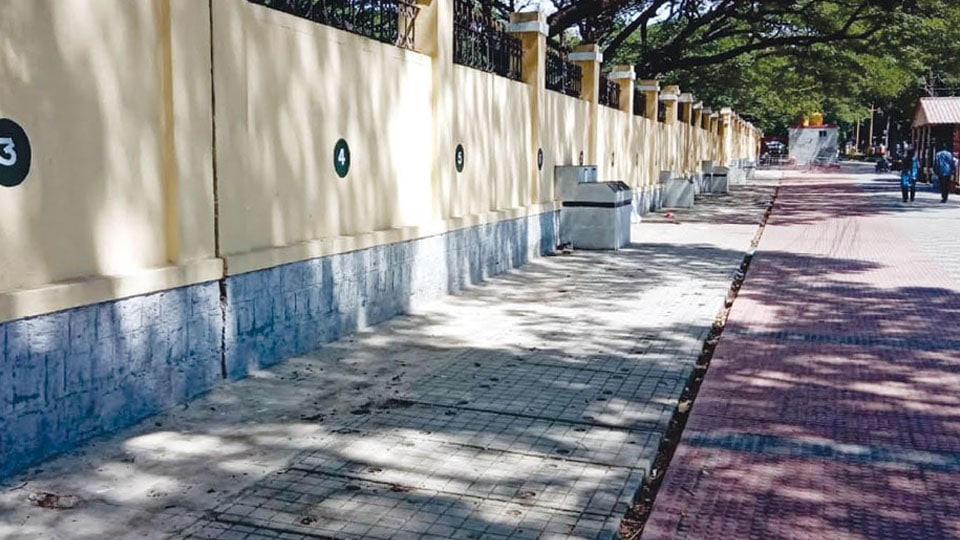 Mysuru: Mysuru City Corporation (MCC) has identified 29 places for street vendors to carry on their business. A Committee, constituted by MCC, along with identifying the places for vendors, has also identified 14 places where street vending is prohibited which was decided at a meeting held recently.

MCC has recognised 1856 street vendors in city and has distributed ID card and trade licence. The vendors have been effectively groomed on cleanliness. Infrastructure like power supply, water connection and toilet have to be provided at the 29 identified places, according to MCC sources.

City Livelihood Committee MCC
Over 4,000 cases disposed off at last Lok Adalat of the year
Where devotees offer clay dog idols to deity