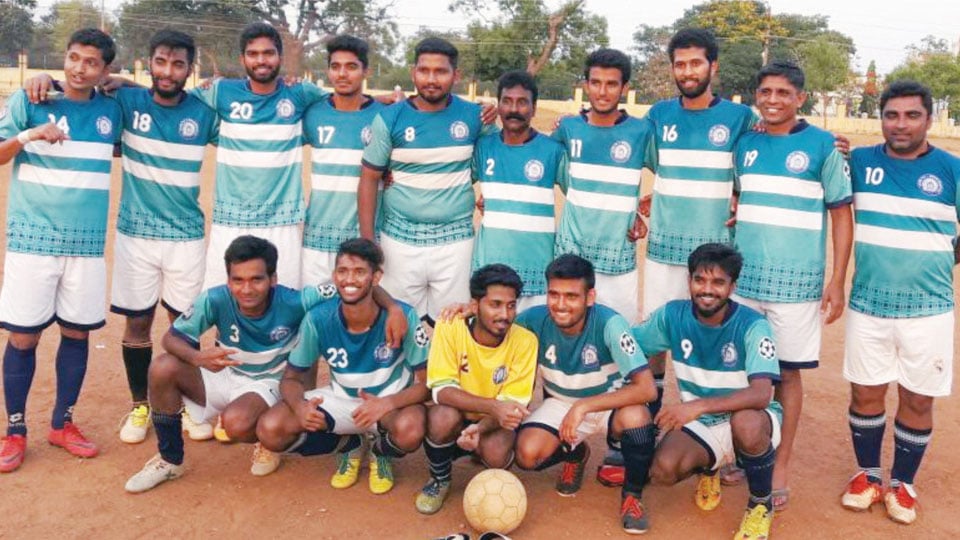 South Western Railway (SWR)-South FC, with two wins and a loss from their three super-league games (four points), secured the runners-up place in the MDFA ‘A’ Division Football League (2017-18) for the Achutha Rao Memorial Trophy played at the University Grounds here yesterday.

In their final league tie, the Railwaymen beat Gandhinagar FC 4-0 to finish runner-up.