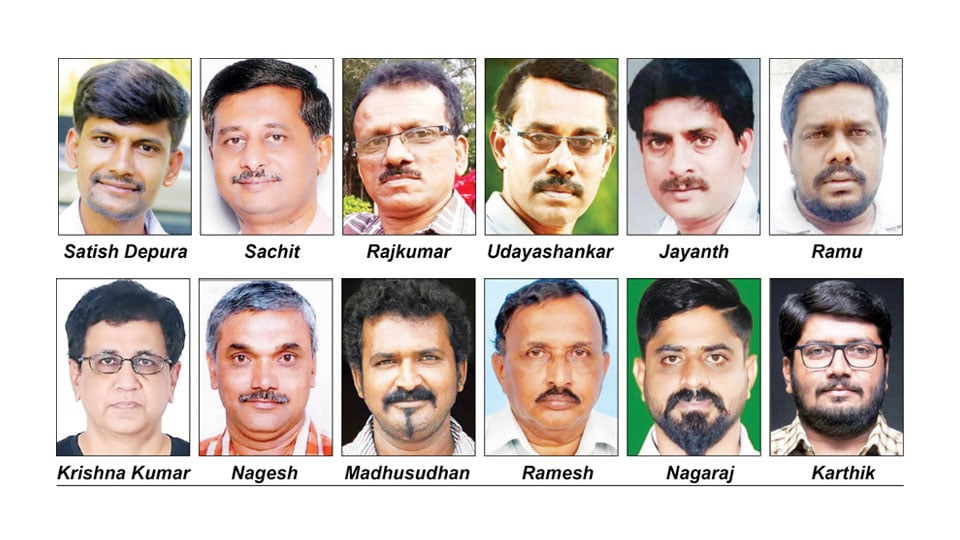 SOM reporter RKB among 6 journos to receive awards during Press Day celebrations; 6 others to be feted

Mysore/Mysuru: The Mysuru District Journalists Association (MDJA) has announced the Annual Awards for the year 2020-21. The awards will be given under four categories — Kannada article, English article, electronic media and photography — during the Press Day to be celebrated by MDJA later this month (August).

The awardees are as follows:

Best Report in English: ‘Hoof Care: The saga behind bare hands’ by Rajkumar Bhavasar (RKB) in Star of Mysore (SOM).

Felicitation: The following achievers in the field will be felicitated on the occasion: