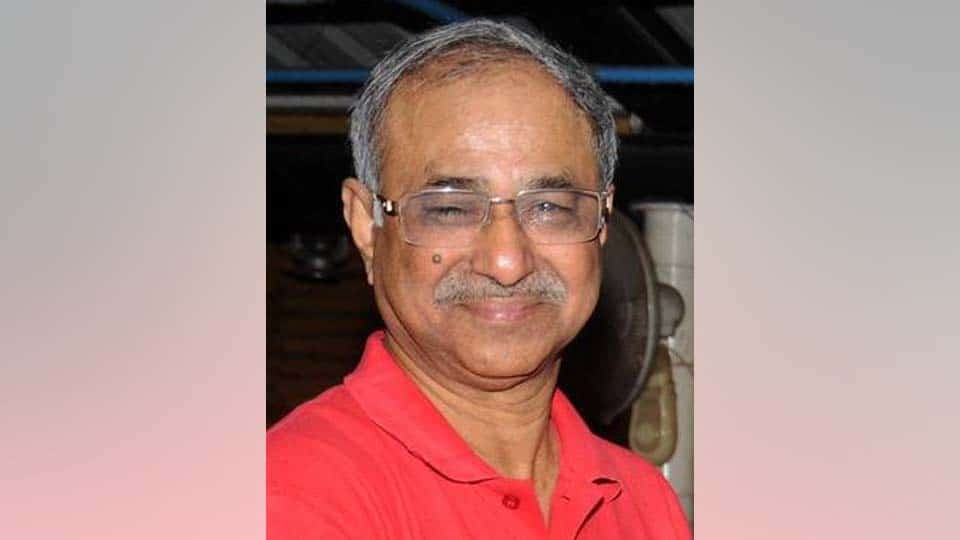 MDJA members and non-members, who were present, observed a minute’s silence to condole Koti’s death and offered floral tributes to his portrait.

P. Mallesh, a friend of Koti, Dr. V. Lakshminarayan and former Editor of Outlook Magazine Krishna Prasad were among those who spoke.