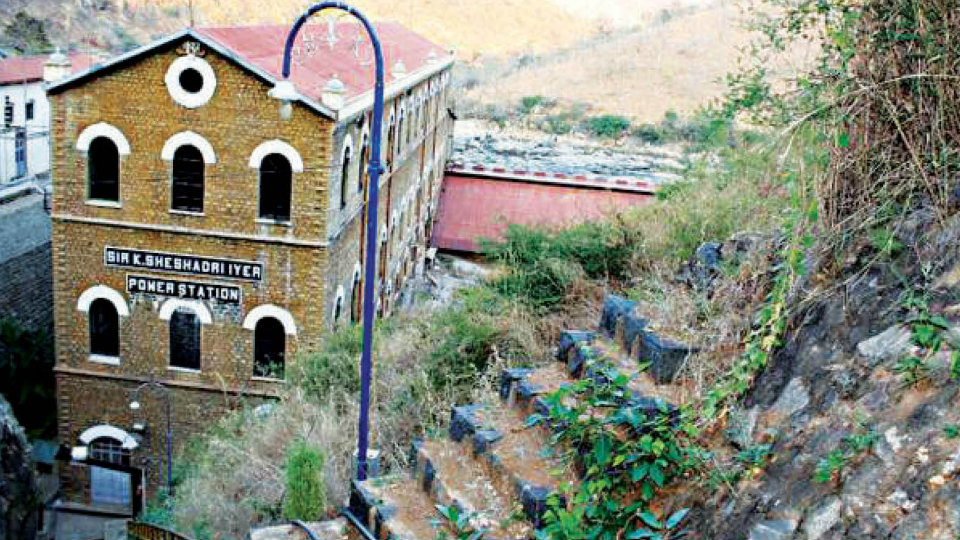 Mekedatu: The Shimshapura Power Generating Station (Shimsha Power Plant or Sir K. Seshadri Iyer Power Station) that has been continuously supplying electricity to Bengaluru and other parts of the State for the last 80 years, is facing the threat of submersion if the ambitious Mekedatu project is implemented.

The Power Station was set up by Nalwadi Krishnaraja Wadiyar in 1939 and the Station functions in its full capacity even today. It is the first hydroelectric Power Station in Asia to start generation and is located at hilly regions in Shivanasamudra, near Malavalli.

Water Resources Minister D.K. Shivakumar said that though there would be collateral damage, the drinking water project was the only respite for the burgeoning Bengaluru city. The Karnataka Power Corporation Ltd. (KPCL) is working on the possibilities of relocating Shimsha Plant in case Mekedatu project poses a threat of submerging it.

V. Ponnuraj, KPTCL MD, said: “Nothing concrete can be said on whether the unit will get submerged. It will be known only after completion of the project. However, we will think of the possibility of relocating to continue power generation.” Shimsha Power Plant started operations in 1939.

Even Shivakumar said that Shimsha unit needs to be upgraded. The project generates 17 MW of electricity. The old machines will be replaced to generate more power, he added.