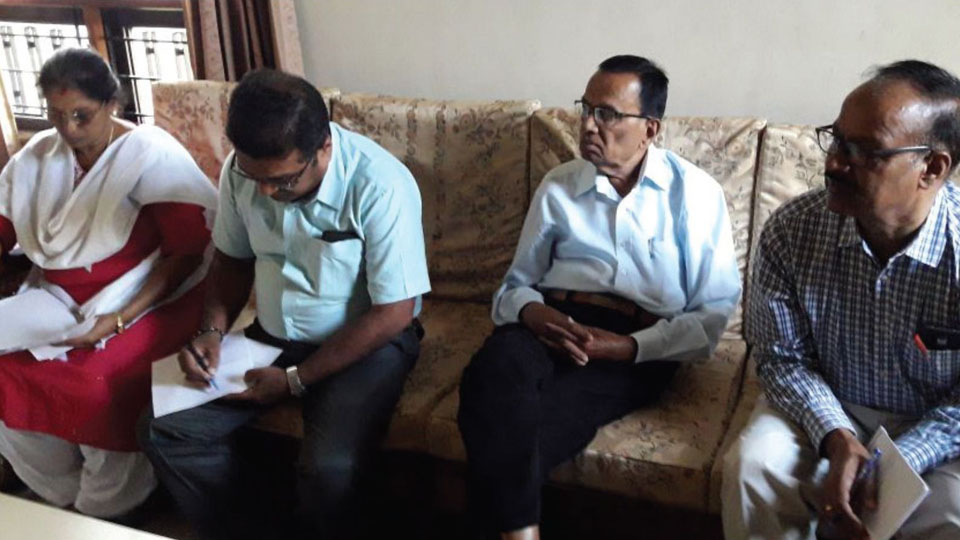 Mysuru: The Mysore Grahakara Parishat’s (MGP) monthly meeting to discuss consumers’ woes with KSRTC was held at MGP premises in Yadavagiri here on May 13.

Three types of problems figured during the interactions — policy problems to be taken up at higher level, general problems requiring medium to long term solution and specific problems which can be solved in short term.

While the KSRTC has an efficient web-based reservation system, it accepts credit and debit cards of only one private sector bank, the Railways accept bank cards from several banks.

The DC, who could not explain why the KSRTC had adapted such an unfriendly policy, readily agreed to take up the issue with the higher authorities. 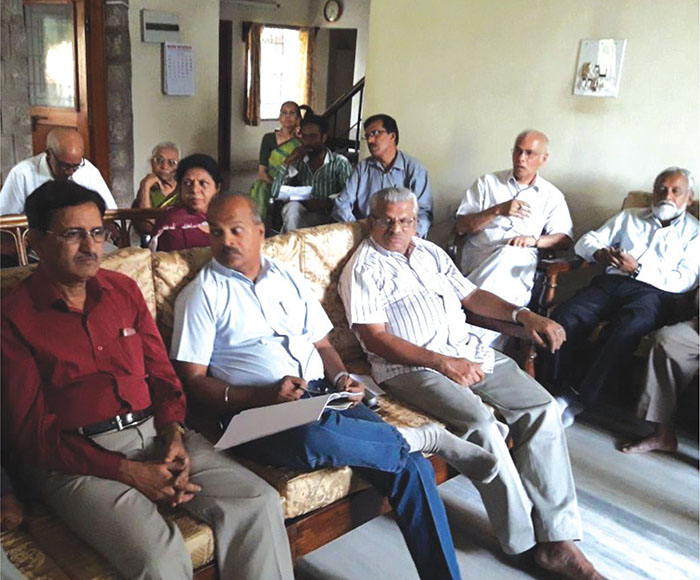 When the Divisional Controller was questioned on the policy of collecting unjustified cancellation fee, he (DC) tried to argue that customers can claim cancellation fees after filling forms. However, such an unfriendly policy was criticised by the participants and the DC agreed to take the issue with his management.

Many suggestions were made with respect to specific routes and the DC asked the Traffic Assistant to take a look into each of them and to comply with the requests. The DC discussed the introduction of several bus routes from the Railway Station to several areas in the city without having to buy tickets twice or changing the buses. Suggestion was made to give information to the public on such routes.

There were many complaints about conductors and drivers being rude, buses not stopping at designated stops, Intelligence Transportation System (ITS) not showing correct timings or no timings, website mitra.ksrtc.in not providing information on time tables, buses starting even before passengers getting into the buses, conductors not asking seats designated for senior citizens to be vacated when occupied by others, problems with changes, poor maintenance of buses, bus stops not having proper designations to help passengers to get down, etc.

The DC promised to look into all these issues and agreed to invite MGP members to interact with conductors and drivers when training sessions are organised for them, to overcome some of these problems.

He also agreed to exhibit the KSRTC complaint number in all buses to which consumers can send their complaints.